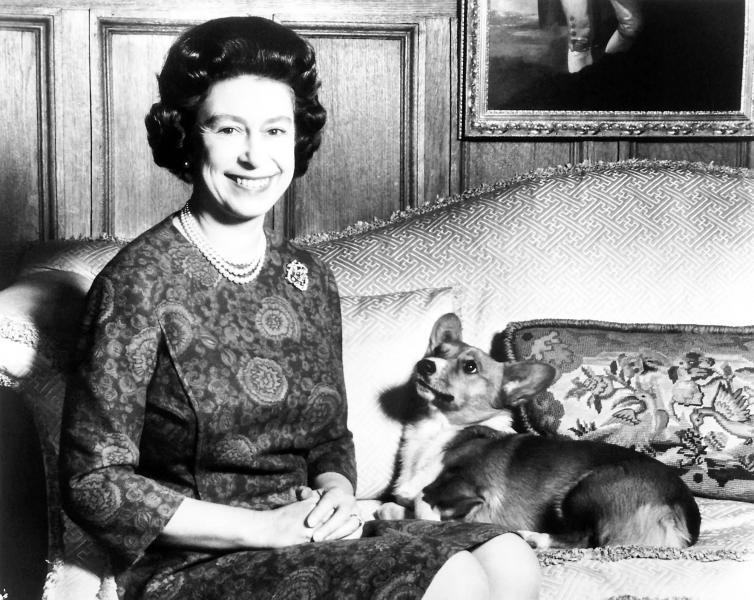 I've always had a thing for Welsh Corgis. I find them simply irresistible with their small size, their big ears and their pretty face. The late Queen of England had nearly thirty during her life. In tribute to this great lady, I wanted to talk to you about this breed, the corgis of Elizabeth II and those who criss-crossed Montreal last weekend.

According who we consult, the word corgi would come either from the Celtic and would mean “dog” or “dwarf dog”, or from the word “cur” (currgi) which means monitor. Either way, corgis are indeed small, sturdy, and intelligent dogs that are part of the herding dog group, capable of tending livestock on the farm.

The Pembroke corgi is said to have been developed in Wales, in the county of Pembrokeshire, hence its name. Some historians believe that it would be the result of a cross between the Swedish vallhund, brought to the country by the Vikings, and the Welsh herding dog or, again, between other breeds brought to Wales by Flemish weavers who settled in Pembrokeshire in the early 12th century.

The Queen and her corgis

You could say it was British royalty that put the corgi in the headlines. In 1933, when he was Duke of York, King George VI, the father of Elizabeth II, bought a first corgi named Dookie. He gives his daughter Elizabeth a Pembroke corgi named Susan for her 18th birthday. We can say that from then on, Elizabeth fell in love with this breed.

The late Queen Elizabeth II had nearly 30 corgis in her lifetime and raised 14 generations of them. She even had nine at the same time. The sovereign took a break of about three years without corgis when the last descendant of her line, Willow, died of cancer in April 2018. In March 2021, she decided to acquire two new corgis. These will also be adopted by Prince Andrew, as we recently learned.

The queen's corgis, considered part of her family, were well spoiled. They had their own room and ate meat meals prepared by a cook. They are an integral part of the image of the late queen. They are often seen with her in several photos and paintings. On the occasion of the 2012 Summer Olympics in London, we even saw a video clip of her and her two dogs in the company of none other than James Bond!

Closer to us, in Montreal, a large gathering of corgi dogs took place downtown last Saturday.

Indeed, nearly 300 corgis and their owners took part in a great march in the Shaughnessy district, between Guy and Atwater streets. For the occasion, Sainte-Catherine Street was pedestrianized and many culinary and cultural kiosks were on site.

This parade of Montreal corgis comes at the very time when London is in mourning, but be aware that it was not “arranged with the views guy”! In fact, this is the second edition of the flagship Shoni Street Market event.