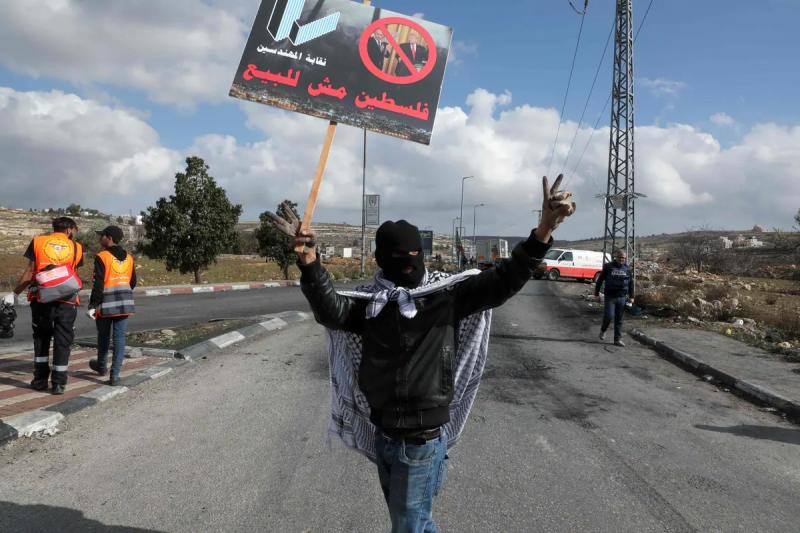 According to local sources, the second death was not linked to an Israeli fire but to that of Palestinian fighters during these clashes.

The Wafa agency and the Ministry of Health report that Yazane Afana, 26, was shot and killed by the Israeli army during clashes in al-Bireh.

According to the same sources, Mahmoud Suleiman Khaled, 25, was seriously injured during an Israeli operation in the Balata refugee camp, near Nablus, before he was pronounced dead later in a local hospital.

The Israeli army said it carried out several operations in the West Bank on Thursday.

In Balata, “the forces opened fire to respond to fire in their direction”, he said. – she indicated, specifying that she had arrested “a suspect” and that she had been informed of the death of a Palestinian.

During its operation in al-Bireh, the army said that it had been thrown stones and Molotov cocktails and reacted using “riot dispersal means”. In this case too, she said she was informed of the death of a Palestinian.

On Tuesday, four Palestinians and two Israelis were injured in two incidents in the Nablus region, the scene of recurrent and deadly violence in recent months.

The West Bank is a Palestinian territory occupied since 1967 by the Israeli army.