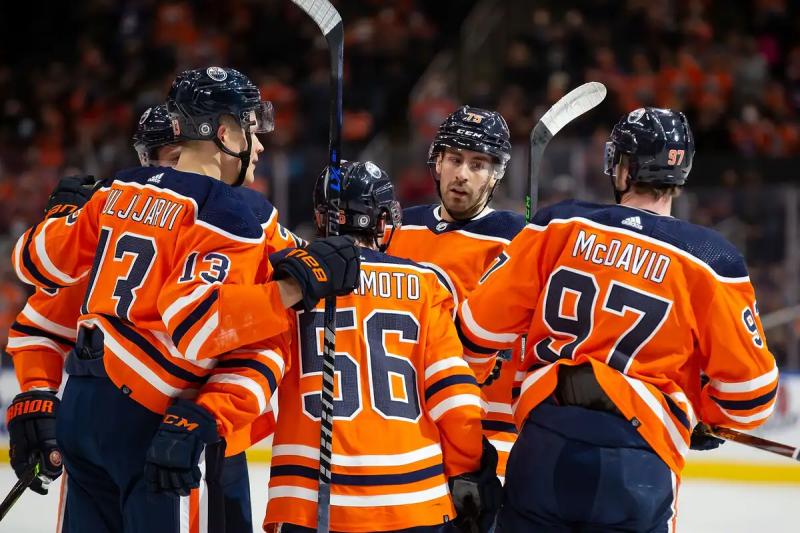 According to forward Kailer Yamamoto, who recently signed a two-year contract extension, the Edmonton Oilers will claim top honors next season.

It was in 2018 that the small American winger made his debut with the Alberta team, but it was not until last spring that he finally saw his team make it through the first round of playoffs.

With the addition of goalkeeper Jack Campbell and the return of Brett Kulak and Evander Kane, Yamamoto assures that he has never been part of such a well-endowed team since the start of his career.

“I believe our team will claim top honors,” he told the National Hockey League (NHL) website. I've been with the Oilers [full-time] for two years and we've never had this much depth.”

After having his best season of his career, scoring 20 goals and 41 points in 81 games, Yamamoto has signed the bottom of a pact that will earn him $3.1 million annually. This substantial increase in salary compared to his last contract – he will receive nearly $2 million more per season – he owes first of all to his hard work, but also a little to the skewer of elite forwards in the Oilers, who would make any NHL playmaker dream.

“I'm pretty good at my style of play, and these guys are amazing at theirs,” he praised. I think our combination works very well.”

It is thus with a group almost identical to that which reached the Western Conference final at the last spring tournament that he will try to climb an additional step next year. And unsurprisingly, Yamamoto believes his team can learn from their sharp four-game elimination to the eventual Stanley Cup champion, the Colorado Avalanche.

“We know how it is difficult, he concluded. (…) It's a battle, but we've learned that anything can happen on a show if you don't give up.”