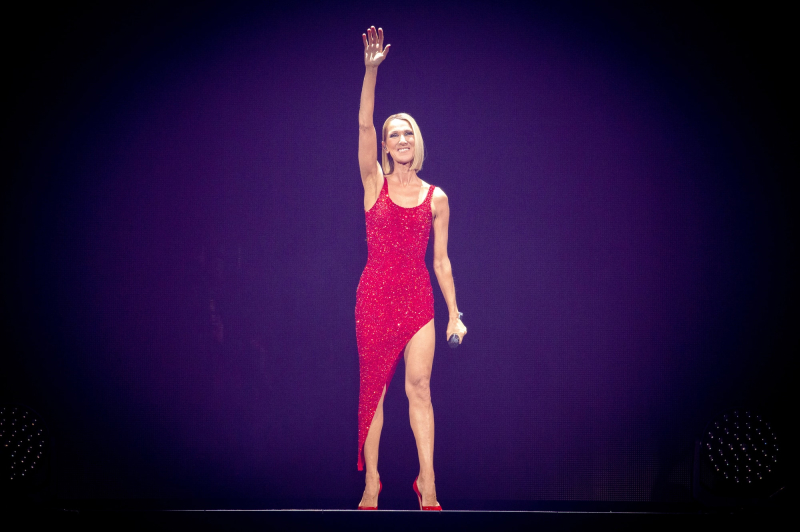 For the first time in three years, the world of arts and culture can look forward without fearing the perverse effects of a new wave of COVID-19. This health lull does not mean that our favorite artists are out of the woods and that there will be no challenges to overcome in 2023, quite the contrary. In fact, when we look into our cultural crystal ball, several questions appear at the start of the year.

Consumers of shows are not the only victims of inflation. What do Anthrax, Little Simz and Loreena McKennitt have in common? They have all canceled concerts or tours in 2022 for fear of losing money. If the big stars seem for the moment sheltered from the negative consequences of inflation, the less big stars are suffering the repercussions. Rising production costs could even encourage others to forfeit in 2023. What's the point of going on tour if it's to come home poorer?

How far will the price spike go?

You don't have your tickets for the Depeche Mode and Muse concerts in Quebec yet? Free up space on your credit card before buying them. Unless you agree to be seated in the back rows of the Bell Center and the Videotron Center, you will have to pay hundreds, even thousands of dollars to see your favorite stars. In 2022, inflation has hit showgoers' wallets hard and there's no lull in sight on the major international touring circuit. As proof, the rare tickets still available for the concert of country star Morgan Wallen, in Quebec City, retail for $733 to $1,147. As for Taylor Swift's world tour, which does not pass through Quebec, unless you are rich or willing to dip into your RRSPs, it is better to forget that. There are almost no places under $500 on resale sites.

“Despite the labor shortage…” You have surely read these words in a newspaper article talking about a cultural event in 2022. It will certainly happen again in 2023. It's simple, we lack world everywhere and the cultural milieu is no exception. Stage technicians, sound engineers, beer vendors and other security guards will still be in high demand. Do not be surprised if it is the director of the festival you are attending who validates your ticket at the entrance. Everyone will have to pitch in. Are festivals in danger? The future will tell.

Céline Dion: will come back, will not come back?

Since she emotionally announced that a rare disease prevented her from singing a few weeks ago, speculation has been rife. Will Celine Dion go on stage again or will she have to resolve to put an end to her glorious career? For millions of diva fans around the world, it will be the ultimate thriller in 2023. If all goes well, the singer should perform in Amsterdam next August, which would be her first concert since March 2020. In Las Vegas, we also pray to all the saints in heaven that the one who has thrilled the city of gambling for so long can honor her commitment to the new Resorts World.

With the exception of the comedy Liarin 2019, no Quebec film has raised more than four million dollars at the box office since the sequels to Bon cop bad cop and De père en flic raised 4, 7 M$ and 5.2 M$ in 2017. In short, our cinema is in need of great popular successes and unless there is an unexpected performance, the next film at 5 M$ is not in sight in 2023. Admittedly, the return to the work of Denys Arcand, who will present Testament, makes your mouth water with its high-caliber cast (Rémy Girard, Guylaine Tremblay, Pierre Curzi and many others). However, it should be remembered that his most recent film, The Fall of the American Empire, starring Maripier Morin, had just passed the $2 million mark.

Villeneuve back at the Oscars?

The Quebec filmmaker to watch in 2023 will, once again, be Denis Villeneuve. The highly anticipated second installment of Dune, which will bring together Timothée Chalamet, Josh Brolin, Zendaya, Florence Pugh and Javier Bardem on the big screen, will be released on November 3. Hopes will be high. The first Dune bagged over $400 million and earned 10 Oscar nominations, six of which were converted into golden statuettes. You can rest assured that Dune 2 will be among the favorites to line up for the 2024 Oscars.

The The world of televised galas is possibly going through its biggest upheavals since it was once decided that it was a good idea to award trophies to the public's favorite artists during a ceremony broadcast on the small screen. In 2023, for the first time in more than 20 years, there will be no gala to honor the best of our cinema. The Artis Gala also gave up the ghost. On the Gemini side, a major overhaul of the categories served as a pretext to merge the female and male acting awards into gender-neutral awards. Will the ADISQ Gala resist this powerful wind of change for long?