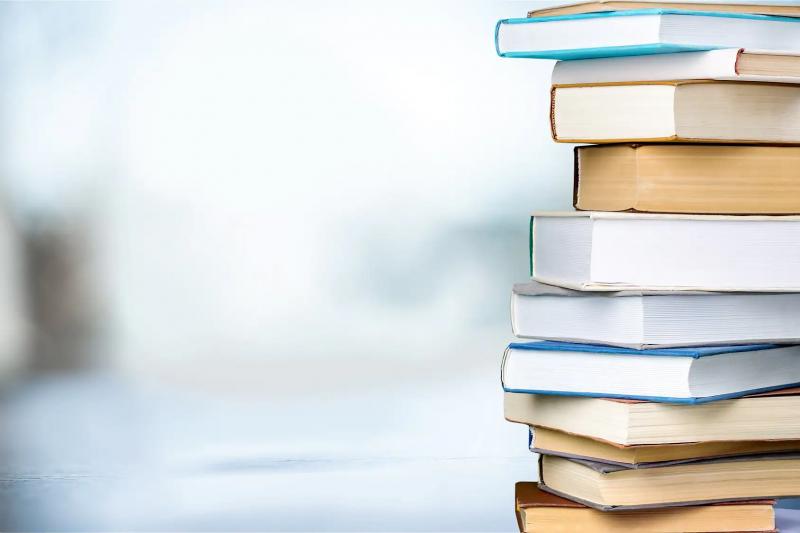 With the start of the school year fast approaching, we thought that one last little summer reading would probably be appreciated. Virginie Grimaldi's new novel couldn't have come at a better time.

Jeanne Perrin was married for nearly 50 years to Pierre , the man of her life. She suspected that he was going to die one day, except that she never imagined it would happen so soon.

At 74 years old, now a widow, Jeanne must therefore learn to steer her boat solo. Which will be far from obvious, his financial situation being particularly precarious. But whatever happens, there is no question of selling the four-room apartment that Pierre and she bought at the end of the 1960s in the 17th arrondissement of Paris. Because it was their apartment, and because she can still smell the smell of his pipe tobacco there…

That said, Jeanne is not the only one going through a difficult time. Théo, 18, doesn't really have a home anymore. Since he dropped out of school to work in a bakery, he sleeps in the subway or in the back seat of the old clunker he was able to afford with his savings of some 200 euros. As for Iris, 33, she is literally pulling the devil by the tail: her job as a carer barely covers the costs of the studio which she rents by the week.

He doesn't It's not very difficult to guess that these two will find refuge with Jeanne. And little by little, these three roommates will have no more secrets for each other.

The banner on the cover page emphasizes that Virginie Grimaldi is the most widely read French novelist. Even if it is still difficult to pinpoint the reasons, we must recognize that this book really reads itself.

ERNETTI AND THE FORBIDDEN JOURNEY

If you want a good change of scenery, this novel is a sure hit. Thanks to a machine he made himself, Father Pellegrino Ernetti can go back in time. And here, we are not talking about a few days or a few decades, but billions of years. Thirteen, to be more precise. Because according to Pope John Paul II, going that far would be the only way to understand the origin of a mysterious radio message.

TO LIFE AND DEATH

For years, Laurie Moran has been at the helm of a show in which old, unsolved cases are often solved. On the point of getting married, she is going to spend a few days in the Hamptons, and there, catastrophe. Johnny, the young nephew of her future husband, is going to disappear. So of course Laurie can't help but try to find him. Conventional, but well put together.

Fan of smoke? This guide explains how to make our own smoker (or how to choose the model best suited to our needs!) and reveals all the techniques to get the best out of it. As for the recipe section, it does not give its place: pulled pork, smoked trout, brisket, lamb neck, smoked chicken, dried tomatoes… Yum!

Since the dawn of time, we have known that certain plants can help treat ailments. This book explains more concretely which ones by describing their respective traditional uses and listing their benefits, all confirmed by science. This is how we learned that rooibos favored the elimination of carcinogenic substances, that saffron had anxiolytic properties or that ginger was really effective against nausea.

After his excellent Mexican series that began with The dog's claw, Don Winslow offers us a brand new trilogy, of which we can now discover the first volume. Suddenly, direction Providence, in the State of Rhode Island. This is where Danny Ryan, the son of a deposed Irish mob boss, lives. Today – well almost, since the action takes place in the 1980s! –, the Murphys took over from the Ryans and overall things are going pretty well. The proof, Danny even married Terri Murphy, the daughter of the man who took the place of his father.

As a docker's job does not bring in masses, Danny also works for the Moretti, a family of Italian mobsters. Together, they steer trucks on the roads of the region and always find people to sell the goods to. And for those who are wondering, everything is going well between the Murphys and the Morettis. Finally… until the beautiful and seductive Pamela shows up in the background. Because from that moment, the two clans will start to fight a hell of a war.