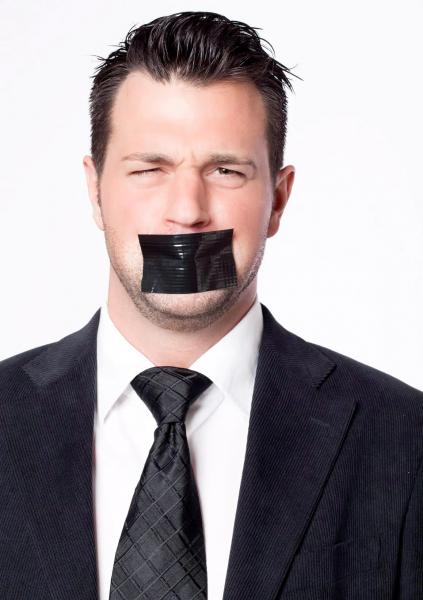 They say that freedom of expression is a fundamental value in Canada.

Indeed, when we compare ourselves to other countries, we enjoy great freedom of expression.

Offer to make a documentary about young people who have had sex reassignment surgery and who have regretted it (a reality that has been amply documented) and no granting agency will agree to fund you.

< p>Ditto for documentaries dealing with the following subjects:

Not only will no granting agency give you a penny to develop your project, but you will also have difficulty finding distributors to present your film!

You are white, you have a great knowledge of the First Nations and you want to make a documentary on a subject affecting an Aboriginal community, as the great documentary filmmaker Arthur Lamothe did in the 1970s and 1980s?

You will not receive any grant.

Similarly, you will find it difficult to find sources of public funding to produce a documentary criticizing multiculturalism, a television series on the history of the independence movement or a public affairs magazine giving voice to conservative thinkers, to the image of the weekly show that Mathieu Bock-Côté hosts on CNews in France.

In fact, it's simple.

If the subject of your project (documentary, fiction, film or series) leans a little too far to the right, or if it dares to question certain received ideas defended by the left – received ideas presented by activists as objective and unassailable truths – well, good luck finding funding!

No organization, be it the NFB, SODEC, Telefilm, Télé-Québec or Radio-Canada, will give you a single penny.&nbsp ;

As for development funds, new media funds and tax credit programs, forget it.

They won't affect your project even with a ten foot pole…

Oh, officially, you won't be a victim of censorship!

After all, we live in a democracy, right? Freedom of expression is important, essential, fundamental to our society, let's see!

But in fact, unless you are independent of fortune, you will not be able to finance your project.

As for airing it, look at how the CRTC has been doing lately, and you'll get an idea of ​​how most broadcasters will accommodate you…

A show like Les Francs-Tireurs, which I co-hosted for 23 years and which won numerous awards, would never see today.

That would simply be impossible.

And we're talking about freedom of expression?