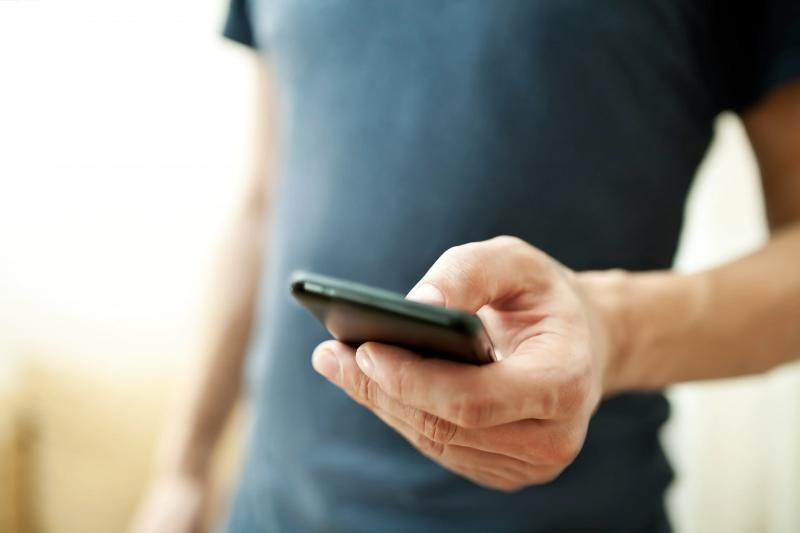 On August 2, a very normal little man, who puts photos of his girlfriend and her children on social media, wrote on Twitter about me: “La Durocher deserves being slapped so hard she went into a coma for a couple of years.

I have never felt so attacked, intimidated.

All because I write columns in Le Journal ? I dare not imagine how he reacts when his wife serves him too cold toast…

Since the pandemic, the aggression towards journalists and media workers has crossed new boundaries.

In May this year, a netizen wrote to me: 'I hope you will get raped and slashed&nbsp ;”. I filed a complaint with the police. An investigator called the individual and told him that if he did it again, he would face charges.

Again this week, La Presse informed us that “a Montrealer will face charges of harassment and threats for insulting comments, including a reference to the drama of Charlie Hebdo, addressed to a journalist from La Presse”.

The man who threatened the journalist from La Presse and the man who wanted me to be violently attacked are both anti-vaccines. But it is surely a coincidence.

< p>I stand in solidarity with my colleagues, regardless of the media that employs them, who are the object of threats.

On August 11, the Canadian Association of Journalists sent a letter to the Toronto and Ottawa police chiefs and the Minister of Justice after reporters from the Toronto Star, < em>The Hill Times and Global News have received online threats. As one of the signatories of the letter put it: “Reporters and columnists should not receive threats of murder or threats of rape for simply doing their job”.

I filed a complaint with the police last week so that this man who wished me a coma would be brought to justice. These people have to understand that they can't say what they want from behind their keyboard.

But I also wondered how come a man who is a warehouse manager in a electrical engineering company, and who seems to lead a quiet little life with his sweet and their little family, gets up one morning and threatens to smash my brain.

I went for a look at the page of his spouse, a pretty woman, a beauty products representative.

She wrote on her page: ” Take actions so that people say the beauty of you rather than spreading slander on others. This will always be the best way to shine.”

Does this woman who posts pearls of wisdom know what her spouse is writing on Twitter? Or do they talk to each other, over dinner, between two plates of spaghetti, about naughty journalists who deserve to be slapped?

There is no You should not underestimate the impact on the journalists and columnists you read every day of the threats against them.