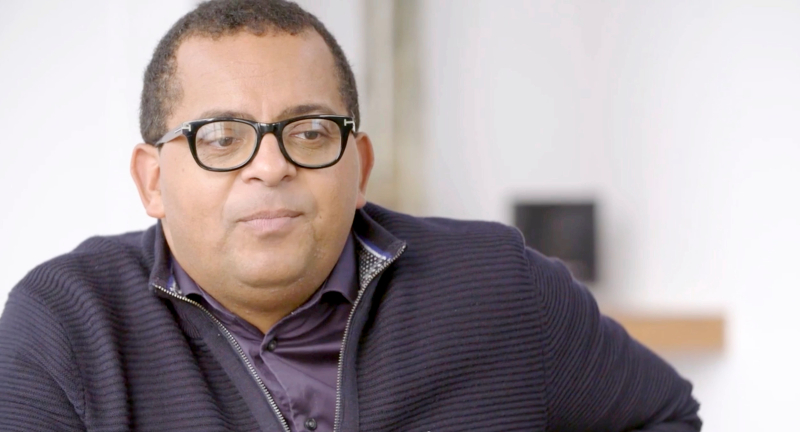 There is a lot of candor in The Melody of Happiness being presented at Théâtre St-Denis.. .

Perhaps there is also a lesson to be learned from this. If after more than half a century, the music of Richard Rodgers remains a pleasure (and earworms!) for all of us, the adventures of the von Trapp family, as told in La melody of happiness, have beards and hair on their legs. They took place in the 1930s, between the two world wars.

The screenplay drawn from it by Lindsay and Crouse, on which Hammerstein grafted his lyrics, is written in holy water . It drips with good feelings, complacency and naivety.

Would that be enough to ignore a musical that has performed sporadically in several countries since its premiere on Broadway in 1959? Surely not!

But it's a serious caveat for any producer who intends to present it without surgical cuts, however painful, without timely injections of botox and, above all, without the proofreading it takes to restore its youthful air. . This is what Denise Filiatrault had almost achieved a dozen years ago, when she directed The Melody of Happiness at Just for Laughs with much less means than Gregory Charles.

Ms. Filiatrault may not be the most creative director out there, but she has an unparalleled nose for assessing what audiences are capable of handling, especially children's audiences. However sacred the text she directs, Denise always has the scalpel in hand. Thereupon, his rigor made school. It is with the same impassiveness that Serge Denoncourt and René Richard Cyr approached The choristers, The beautiful sisters or Tomorrow morning, Montreal awaits me. Annie , the musical that Denoncourt is preparing, will pass through the same merciless sieve.

Gregory Charles, who is an cubit ahead of any top of his class in music or anything else, is too gentleman to indulge in the slightest “sabotage” of a work that he must cherish from a very young age.

However, he should have been less respectful. The vocal talent of its performers, in particular that of Klara Martel-Laroche (Maria), Éveline Gélinas (Baroness Elsa), Monique Pagé (Mother Abesse) and all the others, the grace and spontaneity of the children , the presence of flesh and blood musicians (rather than these detestable soundtracks), still manage to make this new production of The Melody of Happiness a show not to be missed, provided that 'we don't expect too much magic from it.

Everywhere, the entertainment world is a basket of crabs. Montreal is no exception to the rule. Despite everything, it is to an unlikely consortium bringing together a dozen producers who are fierce competitors that we owe the new version of The Melody of Happiness. Will this unique experience mark the beginning of a new era in Quebec?

Will producers, aid companies and sponsors finally take advantage of Quebecers' taste for musicals? Will they finally realize how incongruous it is that musicals like Starmania and Notre-Dame de Paris, whose main cast was from Quebec, began their fabulous career in Paris rather what about Montreal? Will these people of money and power continue to bet only on American or English successes of the last century, while our creators are chomping at the bit? God forbid.