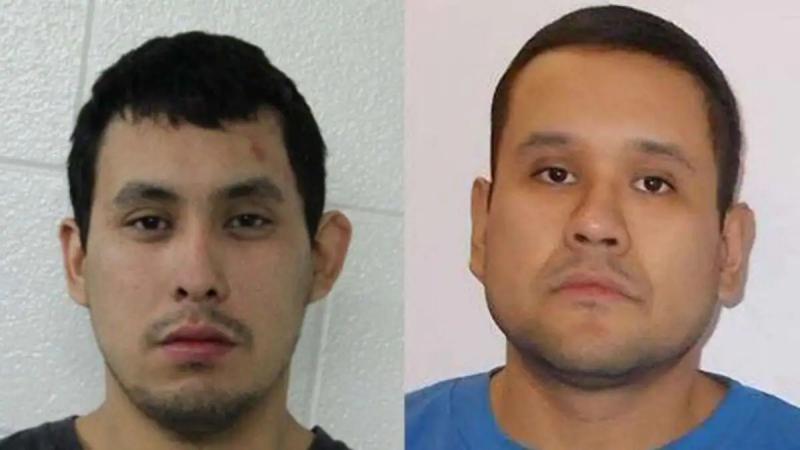 Canadian police forces were still engaged in a manhunt on Monday to find the two suspects in a series of stabbing attacks that left at least ten dead the watch in two isolated towns in the center-west of the country.

What do we know at this stage of this attack, one of the deadliest in recent years in Canada?

Where did the series of attacks take place?

On Sunday at 5:40 a.m. (11:40 GMT), police responded to an initial emergency call from James Smith Cree Nation, a small, isolated community of 2,500 people with a large Aboriginal population in the province of Saskatchewan in west-central Canada.

Several more emergency calls followed and the attacks left 10 dead and 18 injured, at James Smith Cree Nation and nearby Weldon. Police say there are 13 crime scenes.

Who are the suspects?

Police released the identity and photos on Sunday of two suspects, Myles Sanderson, 30, and Damien Sanderson, 31, without specifying whether they were related, describing them as “armed and dangerous”.

Myles Sanderson was previously known to have served a nearly five-year federal sentence for assault, robbery and assault, police say. On parole, he had been missing and had been wanted since May.

The two men reportedly fled in a black Nissan Rogue. The SUV-like vehicle was seen around 11:45 a.m. Sunday in the city of Regina, the province's capital more than a three-hour drive south of the crime scene. The police, who believe that the two suspects could be hidden in this city, also extended the alert to the neighboring provinces of Alberta and Manitoba.

More than 24 hours later, the two men were still at large.

A warrant was issued for their arrest on Monday and they have been charged with murder, attempted murder, and burglary.< /p>

“We are confident that someone knows the whereabouts of these two (suspects) and has information that will be valuable to police,” Regina Police Chief Evan Bray said.

What are their motivations?

They still remain to be clarified. “At this stage of the investigation, we believe that some of the victims were targeted by the suspects and others were randomly attacked,” Royal Canadian Mounted Police Assistant Commissioner Rhonda Blackmore said Sunday. “Talking about motive is extremely difficult at the moment,” she said. responsibility for these “illegal drug attacks that are invading our communities”.