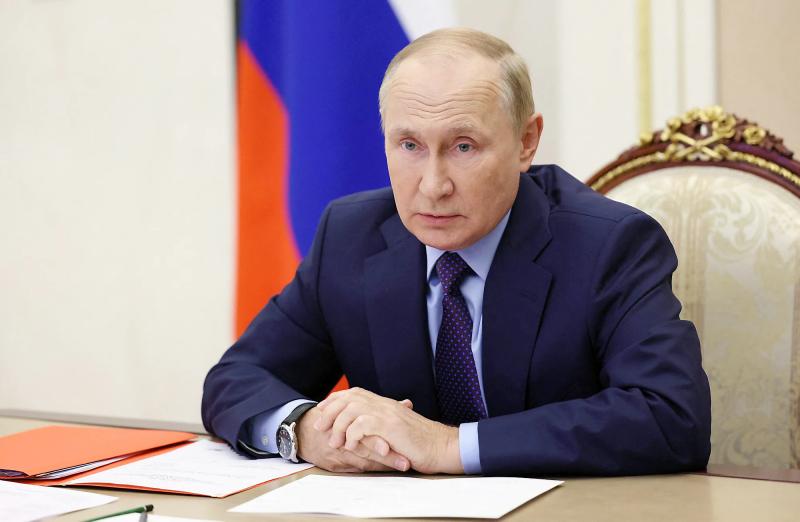 Ukrainian forces are currently consolidating their control over thousands of newly liberated square kilometers in the northeast of the country.

The surprising Ukrainian victory and the rapid Russian rout would have been impossible without the assistance of American and British military advisers assigned to the headquarters of the Ukrainian high command.

The United States military played a decisive role in the offensive, not only by supplying weapons to the Ukrainians, but by transmitting to them information collected by American spy satellites.

How the Russians were Fooled

The Ukrainian military tricked the Russian high command into believing that its main effort would be in the south, focused on the Kherson region.

The Russians failed to detect the concentration of Ukrainian troops around Kharkiv in the north. It is that the command and control capabilities of the Russian generals have been greatly reduced by the long-range rocket launchers supplied by the Americans.

HIMARS and GMLRS systems were used to destroy more than 400 Russian command posts and weapons depots, according to US sources.

The Tipping Point of War

How will Ukraine exploit the situation in the coming weeks? Reclaiming the south is President Zelensky's most important strategic goal: driving Russian forces out of Kherson, pushing them back across the Dnipro River, recapturing the Zaporizhzhia nuclear power plant, and cutting off supplies to Russian forces in Mariupol .

What can Moscow do to prevent further Ukrainian advances? The Russians do not have large reserves of men and material to compensate for the heavy losses suffered. Moscow seems – for now – to have stopped sending new units into battle.

Would Putin, as a last resort, go so far as to resort to tactical nuclear weapons or chemical weapons? This is very unlikely.

Putin cannot order massive reinforcements to compensate for the heavy losses of his armies unless to decree mobilization as opposition to the war gains momentum in Russia.

A hundred city councilors from Moscow and St. Petersburg have dared to publicly call on Putin to resign.

A councilor representing Putin's childhood neighborhood in St. Petersburg and several other elected officials have bravely announced their intention to appeal to the State Duma (federal parliament) to have Putin tried for high treason for his invasion of Ukraine.

In Moscow, city councilors accused Putin of dragging Russia back into the Cold War era and demanded that he leave for the good of the country.

And it extends across Russia. Local elected officials from several other cities are also calling for his departure.

Boris Nadezhdin, a former Russian deputy, criticized Putin in a TV program: “Either we call for mobilization for a full-scale war, either we get out,” adding that the only other option for Moscow – the one he preferred – was to broker a peace deal.

All of this bodes very badly for the ruler of the Kremlin.