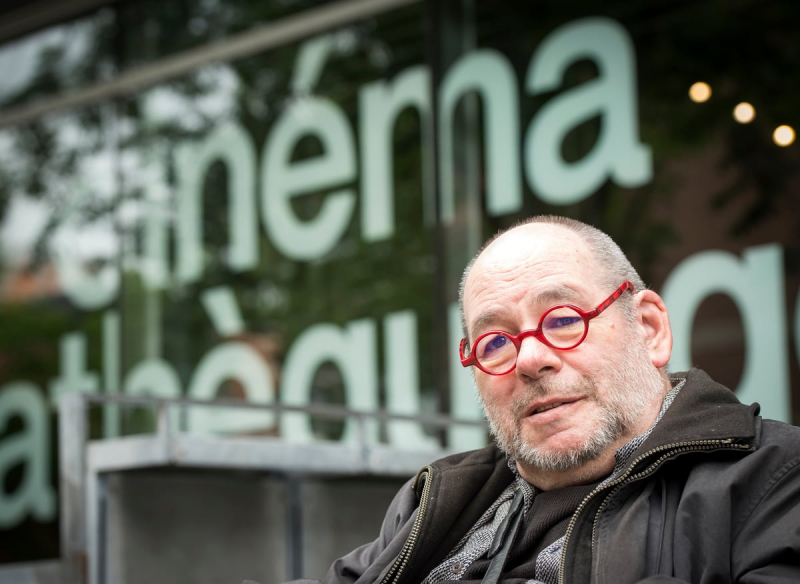 Great as they are, few traces remain of theater directors when they disappear.

Films live on long time. The books even more, but we forget the directors. No matter how famous they are, most end up having at best only a poor rehearsal room to recall their memory. If their name is Lee Strasberg or Stanislavski and they live in a country where there is an authentic theatrical tradition, their name will at least remain in the annals of the theater.

André Brassard was born into a modest background at a time when the Compagnons de Saint-Laurent constituted almost all the theater in Montreal. Apart from the Gayety! Despite this, Brassard's rise was meteoric. After a few timid appearances as an actor, at the age of 20 he signed his first productions. Then he has, by chance, an encounter that will change his life and even more that of a young linotypist named Michel Tremblay.

Yesterday morning on Radio-Canada radio, a few hours after Brassard's death, Michel Tremblay confided to Patrick Masbourian that Brassard had always been annoyed at not being able to leave anything to posterity. I didn't know Brassard well enough to know if he really had this nostalgia, but isn't the extraordinary legacy he leaves us Tremblay himself and the immense work to which he contributed? Not only was Brassard the first to see Tremblay's talent, but he was the one who allowed him to reveal himself to himself.

Brassard had a “bum” side that immediately seduced Tremblay. Brassard had no doubts. He was convinced he was the one who would dust off the theater and breathe new life into it. He was also convincing. It had to be to get The Beautiful Sisters accepted at the Rideau Vert, directed by the very imperial Yvette Brind'amour and Mercedes Palomino, whose Spanish origins hardly predisposed them to the joual and crude language of Tremblay characters.

From this dazzling success, Brassard and Tremblay went hand in hand for years, which did not prevent them from branching off on a few occasions, Michel to write his Chroniques du Plateau Mont -Royal, André to take over the direction of the French Theater of the National Arts Center and direct other playwrights such as Michel-Marc Bouchard, who owes him the masterful creation of his play Les feluettes.

Then there was a long break between the director and the playwright, an interlude that never ended. Has Tremblay's work suffered? We will never know, but no one can deny that a large part of Tremblay's theatrical work bears the imprint of his early accomplice.

Despite the illness that plagued him and who ended up winning, Brassard found with Alice Ronfard, also a director, the strength to bequeath to us another Temblay, that of his novels. Together, they transposed for the theater the characters of Tremblay's novels in an exceptional show lasting seven hours which they called La Traversée du Siècle. The show should take the poster in 2023.

If one day, as I hope because his work would amply justify it, the Nobel Prize for Literature is awarded to Michel Tremblay, he will owe part of it to André Brassard. That is quite enough, it seems to me, to ensure his posterity forever.