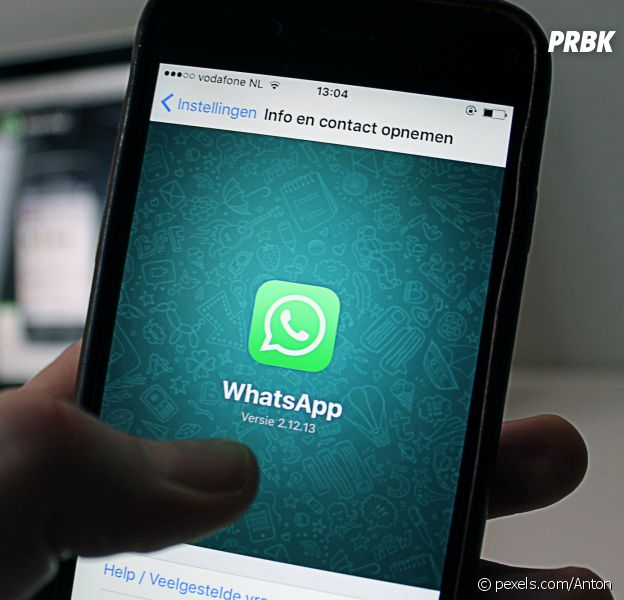 WhatsApp: the app will add 2 options that will change your life Who says that the leaders of social networks never listen to their users? Where those of Instagram do anything and spend their time copying TikTok, which provokes the anger of the public, those of WhatsApp are on the contrary ready to do anything to satisfy Internet users. Thus, these are two very important new options that will soon be launched on the app!

We were talking about it last July, WhatsApp will soon implement an update that will delight its users. For several months now, the engineers of the application have been working on an option that will allow us to hide our status – thus to make believe that we will be offline when it is not in reality the case, in order to escape our contacts who are a little too eager to communicate with us.

A very exciting promise on paper (less social oppression, more freedom), which will be followed by two other very important developments. Where the leaders of Instagram do not really listen to their users and do anything with the app in order to look more and more like TikTok, even if it means losing their identity, those of WhatsApp seem, on the contrary, very close to Internet users. .

Also, according to information from The Verge, the app should very soon launch a new option which will be inspired by the Irish Goodbye aka leaving a party without telling anyone. Translation ? We can FINALLY leave groups discreetly, without the other members receiving a notification about it. Enough to put an end to the awkward moments with the dorks who always want to know the reason for our departure and no longer receive conversations that we don't care about. Hallelujah.

Another very important novelty that should relieve more than one person, the engineers are currently working on an way to prevent users from taking screenshots of “View Once” messages, those photos or videos that automatically disappear after being viewed. The technology is still in the testing phase at the moment, but executives are eager to launch it in order to avoid any risk of harassment and revenge-porn, but also to see information that is supposed to be private shared with more people.

Like what, despite the approach of the end of the world, it is still possible to have some good news in 2022.