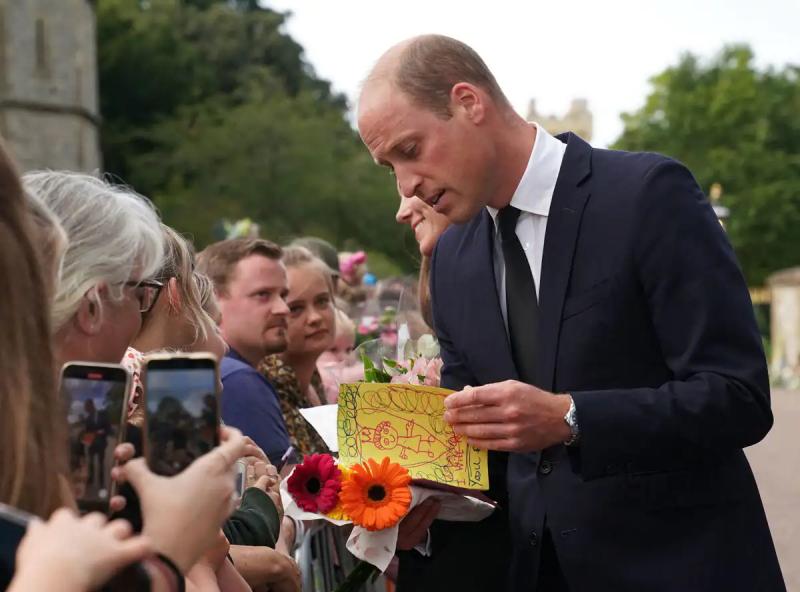 Prince William Living magazine covers news from the peaceful eponymous county near Washington, with its lot of overturned vehicles or its autumn festival, but finds itself at the heart of world news since the death of Queen Elizabeth II.

On the Google search engine, his site — princewilliamliving.com — appears just after that of the British royal family in response to the question “how to contact Prince William?”.

Consequence: the messages of condolences, drawings and poems have been pouring into his mailbox for two days, a good soul having even offered to send an accessory to decorate the coffin of the deceased.

A total of about 80 messages have arrived from India, Bhutan, Japan, Egypt, all of America and the UK, according to its editor Rebecca Barnes “Even the English can't use Google,” she jokes to the 'AFP.

Not everyone is selfless. A teenager explains that she is a great admirer of the royal family and asks for an invitation to the funeral of the deceased. Another presents himself as a “very clean person” and offers his “housekeeping or other” services.

Prince William County, Virginia, was born long before Prince William. , first in the line of succession since the accession of his father Charles to the throne. Formed in 1731, it was named after the Duke of Cumberland, third son of King George II.

Confusion between the two is not new and messages for Lady Di's son have been arriving since long in the magazine's mailbox. Rebecca Barnes gave up answering it, but sometimes she just can't help it.

To a man who just asked her what to do to become the next king of England, she advised d send an application file. “Who am I to stand in his way?”