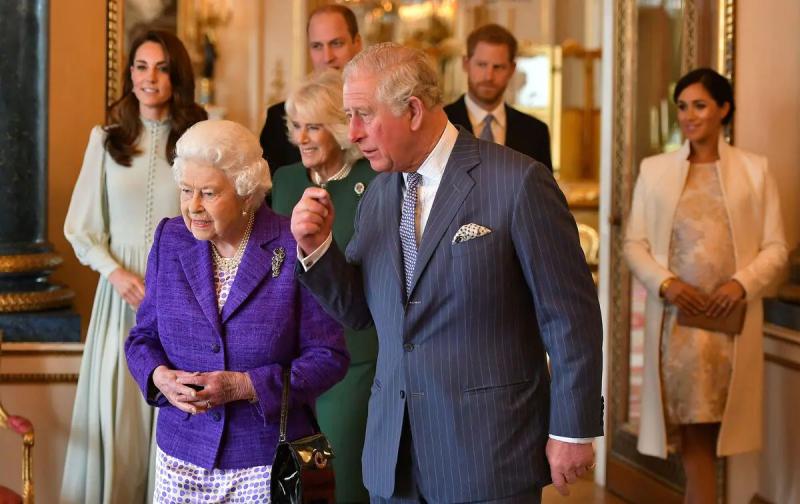 Bound to observe strict political neutrality and a certain restraint, Queen Elizabeth II nevertheless distilled a few rare confidences during her life, especially about her family, in particular during her traditional Christmas speeches .

– Christmas Message 1956. The family are apart for Christmas, as Philip is on a tour of Commonwealth countries.

“The absence of my husband right now made me realize even more how lucky I am to be part of a united family.”

– Christmas Message 1972. In this year, the Queen and Prince Philip celebrated 25 years of marriage.

“No marriage can succeed without an effort of tolerance and understanding”.

“During all these years, he was a constant force and guide”.

– Christmas Message 2017, year of the celebration of the platinum wedding (70 years of marriage) of Elizabeth II and Prince Philip.

“I don't know if when I was born the term + platinum + had already been invented for a 70th wedding anniversary. We didn't expect to stay alive for so long.”

– Christmas message 2013, the year of the birth of Prince George, first child of Prince William and Kate, on July 22.

“My family is a little bigger this Christmas. As many of you know, the arrival of a baby gives everyone the chance to look to the future with renewed happiness and hope.”

– 2018 Christmas message. The Queen's two grandchildren married in 2018: Prince Harry in May to Meghan Markle and Princess Eugenie in October to Jack Brooksbank. In April was born Prince Louis, third child of Prince William and Kate, and in June Lena Tindall, daughter of Zara and Mike Tindall.

“It has been a busy year for my family, with two weddings and two babies – and another child due soon. It helps to keep a busy grandmother.”

– November 24, 1992, speech marking the 40th anniversary of his accession to the throne. In 1992, three of her four children separated or divorced, and a fire destroyed Windsor Castle.

– Televised speech, September 5, 1997, a few days after the tragic death of Lady Di in a car accident in Paris.

“It is not easy to express a sense of loss, as the initial shock is often replaced by a mixture of other feelings: disbelief, misunderstanding, anger – and concern for those left behind. We have all felt these emotions in recent days.”

“Over the years, I have met many people who have lost a family member, sometimes in extremely tragic circumstances. So I consider myself lucky that my mother was able to have a long and happy life.