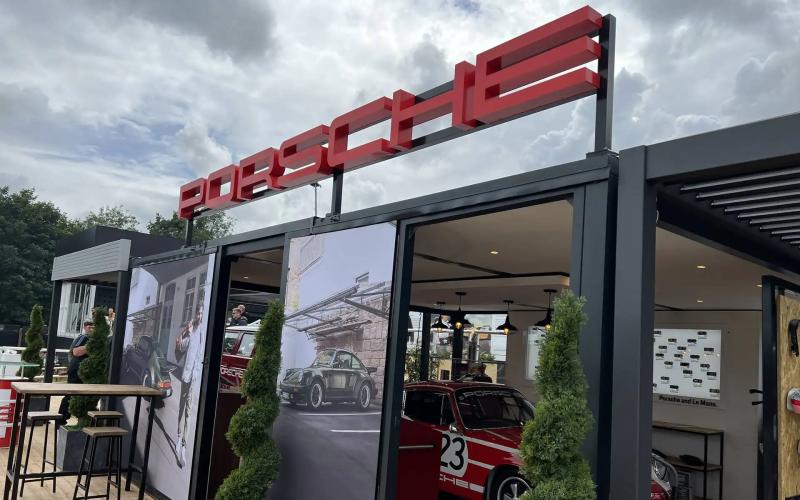 Recently, I went shopping for a sports car with a friend who decided – after years of hard work – to treat himself to a luxury toy. Arriving at one of the dealerships, we addressed the salesman who, out of the corner of his eye, was watching the car we had arrived in. He obviously seemed to be making fun of our very ordinary 2018 Chevrolet Cruze. To the point where, at some point, this representative made it clear to my friend that he probably wouldn't find a shoe that suited him at this dealership…

No doubt we could have come across another employee who would have been happy to sell him a car. However, ours did not seem inclined to  negotiate with the plebs. In other words, it would have taken an Armani suit, a Louis Vuitton bag and a Range Rover for him to deign to offer us a coffee…

Needless to say that this haughty representative did not conclude the sale, my friend having finally found the car of his dreams with one of his competitors.

This situation is unfortunately often experienced by different customers, who feel insulted by such behavior, and for whom a brand's image can be seriously affected.

Being at the prestigious Goodwood Festival of Speed in England, a dream event for car enthusiasts, I was able to see environments set up by different manufacturers whose objective was to welcome everyone. Not just the wealthy, but also those who can only dream or want to soak up the brand.

This was particularly the case of Porsche which, on site, had fitted out more than 4 400 m2, in three buildings, where all types of individuals had access. Naturally, all the Porsche cars were there, including the new 911 Sport Classic. There was also an electric avenue and a section dedicated to the 20th anniversary of the Cayenne, a vehicle that literally saved the brand.

The children were delighted by the Porsche carts and the drawing tables, while the adults preferred the Porsche café, the clothing and accessories store, the terrace where several representatives mingled with the crowd to share information, or the theater in which we broadcast various short films relating the history of the brand. Porsche had even recreated a garage with a service truck that housed an old 911 engine. A place where of course there were a few models from the 70s, 80s and 90s, as well as a multitude of parts and tools.

In short, for anyone who wanted to be introduced to the brand, Porsche had a golden formula there. Now, the great beauty of this environment was also reflected in the respect of the public. Particular attention was paid to those who can only dream of such a car all their life, in the same way as for those who were about to sign the purchase of a Panamera. Moreover, the 4 or 5 representatives with whom I spoke all had answers to my questions. An almost impossible situation in a North American car show, where most of the time we are directed to the manufacturer's website.

This event was therefore going to prove to me that at the source, Porsche like other manufacturers are doing everything to shine in the most beautiful way. By attracting very young children who will dream of a product for a long time in the hope of one day affording it, and by sharing an image and a culture to which we wish to adhere.

All these efforts, which must be applauded, can nevertheless be spoiled by the snobbery of an employee who did not fully understand his role. Because if selling a car remains the ultimate goal, the experience must still be memorable. Memorable to the point where the buyer would not have the idea to look elsewhere. Alas, this is certainly not what my friend experienced, who today drives a brand competing with the vehicle he initially coveted…