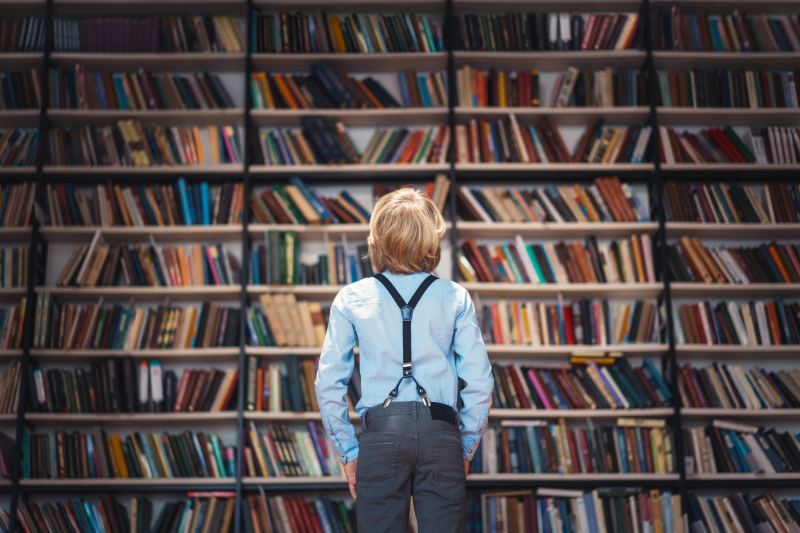 Global warming is very present and times are difficult at the North Pole… It is getting hotter and hotter and Pol Polaire, a polar bear, is starting to run out of resources to feed and entertain his twins, Lea and Leo. Yet this awkward and loving dad does his best to give his children a semblance of normal life. He introduces them to hunting on the pack ice. They encounter quite colorful prey!

This first volume of the comic strip Pol Polaire(intended mainly for children aged 8 to 12) is a very nice discovery. Both funny and touching, the adventures of Pol Polaire, his twins Léa and Léo and their uncle Bob – a unique and colorful character – entertain, while highlighting a most current and important subject.

Indeed, the author manages to center her story around global warming, but without making the story heavy or moralizing. It invites children to get to know the animals of the Far North, who find themselves, despite themselves, victims of global warming.

A predator more clumsy than formidable

If the polar bear is normally formidable on the ice floe, dear Pol is rather clumsy and very funny! The comic features him in a series of comical adventures, as he tries to help his twins find ways to have fun, go seal hunting or distract from a team of scientists with the aim of seizing their food.

Readers will love Brigitte, a female seal who has fun ridiculing Pol when he tries to hunt her, and the Bob, one of whose hobbies is collecting trash that has been washed up or left behind by humans. Then, at the heart of it all is the quest of the little family, who is looking for the mother polar bear who mysteriously disappeared a few years ago…

Pol Polaire, it's a comic book that screams truth, but funny, fun, colorful and adorable.

I hate mosquitoes, but…

Few people appreciate mosquitoes, including those famous mosquitoes, aka the enemies of our summers. This is also the case for the little girl in this cute story which describes them squarely as winged vampires determined to ruin her days! Yet, as unpleasant as they are, mosquitoes are useful and necessary for life. At the same pace as the young narrator of this album, young readers will be able to discover the role of mosquitoes in the pollination of flowers and the feeding of birds. A charming little album with superb bright and colorful illustrations, which could not be more appropriate for this summer period!

Full throttle! The little history of the motorcycle

In summer, it is queen of our roads. For many, it is a symbol of freedom. Who is she ? The motorbike. This beautifully illustrated album takes the reader on a journey (on two wheels!) through the history of this vehicle. Racing motorcycles, military motorcycles, circus motorcycles and recreational motorcycles; they each have their own characteristics. Here is a very complete documentary on the motorcycle – as it was called at the end of the 19th century – and on those who made it shine, in particular the great Evel Knievel. The section on records, in the album, is also very interesting.

Boumbidoum is a DingPlouf, a friendly ball of fur who has the power to transform, but who also has the habit of multiplying, when she bursts out laughing. Thus, Boumbidoum came to Earth because his planet, Badabang, is now overpopulated. However, he is very bored, far from his family… In this album with a very interesting concept, the little reader is therefore invited to entertain Boumbidoum, by blowing, patting him and tapping the pages. But be careful: don't make him laugh! This book also aims to familiarize children with several simple geometric shapes and to introduce action verbs. Really a fun little book!

In the universe of the Narpins: We lost the cup!

Olivia is like all little girls her age. However, one thing sets her apart from the others… She is one of the few people able to see the Narpins. What is a Narpin? It is a kind of magical animal that fabricates illusions. Blowing out the six candles on her birthday cake, Olivia wished she had a new friend. This is how Frigulus appeared to him, a Narpin. They have a lot of fun together, until the day the Narpins' magic cup disappears… This beautiful new children's collection written in large print aims to stimulate the imagination of little readers.