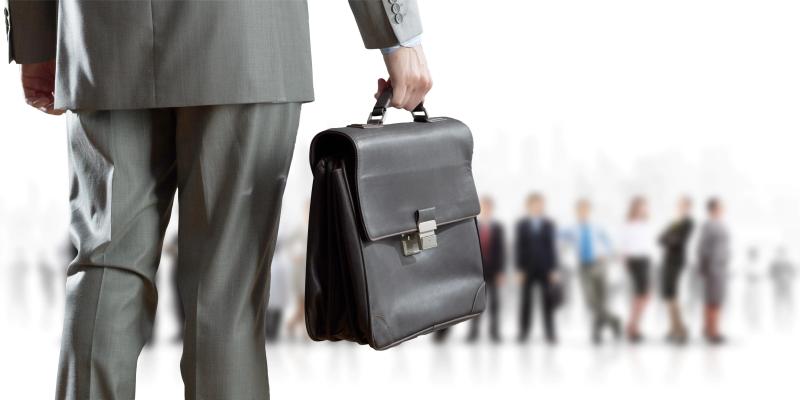 Quebec is not short of jobs, but of workers. It is even predicted that within eight years, in 2030 therefore, there will be nearly 1.4 million vacancies to be filled.

But where are the adults and young people who have access to the labor market? Are they sick or dead? Have they left Quebec without us realizing it? Have they decided to take refuge in chalets far from the cities, far from the current madness? Are they living off their income?

What about fifty-five-year-old retirees in full possession of their means who prefer golf courses, cruises and trips around the world because they are tired of toiling? And what about the union members of the public service benefiting from the advantages, among other things, of paid leave and income that private sector workers dream of? Those especially in the service sectors where they are paid minimum wage.

But even a proportion of workers who have suffered the consequences of the pandemic by losing their jobs no longer seem to be available. In addition, by forcibly imposing homework, the pandemic has had the effect that more and more workers are attracted to homework.

Teleworking among a large proportion of the population of working age who no longer want to leave home has done its work. This week, I had the opportunity to visit a trade specializing in bathrooms. Half of the employees withdrew, I was told. Who wants to buy a high-end bathtub without seeing it in the store? Who wants to buy their car on the internet?

Who wants to be cared for remotely? Who prefers to attend university virtually? How to learn and be stimulated by a teacher through these ubiquitous daily screens?

If we want to facilitate women's access to the labor market, we must first take care of their family situation. However, more than one hundred thousand families are waiting for daycare for their children.

In terms of immigration, Quebec must favor permanent immigration rather than temporary migration with a two-year residence permit. Because the aging of the population weighs more and more heavily on the State budget.

And it is imperative to encourage immigrants to settle in the regions, because many towns and villages are being emptied of their population.

How to understand where the potential workers who remain outside the labor market? Where are they ? What do they live on? How many dropouts does Quebec really have, young people who are mentally incapable of working?

How does Quebec arrive at such a situation? There is a lack of jobs everywhere. People in their 50s and 60s are increasingly dropping out of work. We also want them to disappear more and more from the airwaves and screens. More young people are homeless or living with their parents. Old people are piling up in CHSLDs and even the medical community is putting pressure on expanding medical assistance in dying.

Misery! What pride to be Quebecers!