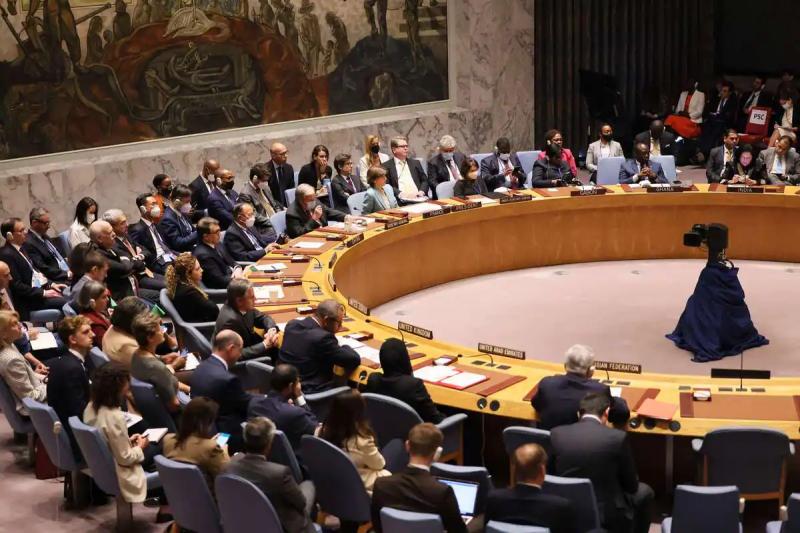 Will neutral countries eventually side with Ukraine and its allies? This is the bet that many Western leaders are making.

It must be said that losers never attract much sympathy. Since many of the leaders of neutral countries are themselves dictators, none want to be equated with Putin.

India and China are showing an increasingly lukewarm attitude towards Russia . China gives him very measured support and calls for a diplomatic resolution of the Ukrainian conflict. Last week, Narendra Modi told Putin that the time was not for war.

Even the leaders of North Korea have denied the claim that they sold weapons to Russia.

The square of countries loyal to Russia is narrowing: Belarus, Iran, Syria and a few others.

Today, Sergei Lavrov, Russia's jovial foreign minister, arrived an hour and a half late for the Security Council meeting that focused on Russia and Ukraine. He left immediately after reading his speech.

Some believe that this short appearance shows the contempt in which Russia holds the UN. Others believe that Lavrov did not want to suffer criticism from other leaders.

Whatever. In any case, Lavrov's low turnout shows the weakness of the Russian position and the difficulty of rallying other countries to his cause.

< p>Even the Russians are waking up. They begin to flee their country. Prices for outbound air tickets are skyrocketing. Cars form long queues at the borders.

Contrary to what the Russian authorities claim, conscription does not only affect reservists. Young people are very worried, and Russians in general are beginning to understand that this war, presented as a special operation, is butchery.

Under these conditions, the Putin government risks finding itself increasingly isolated.