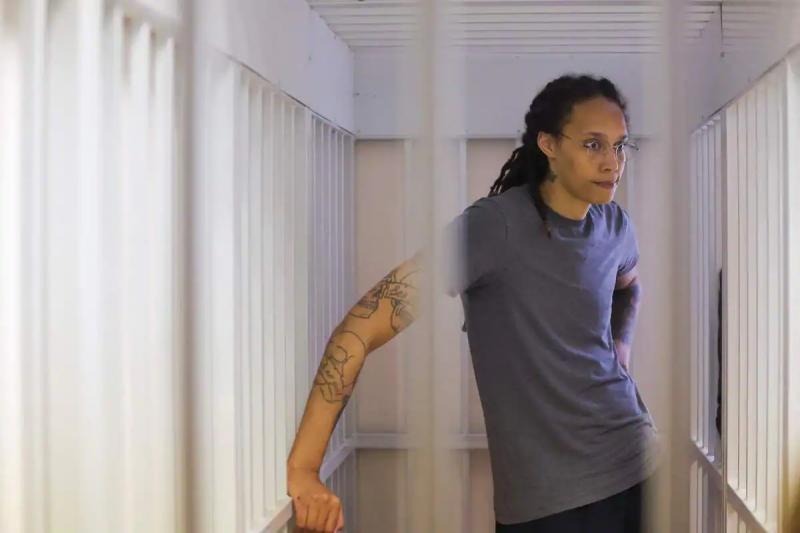 The White House on Thursday “urged” Russia to accept its “serious offer” of prisoner swaps, in order to secure the return to the United States of basketball player Brittney Griner and a another US national, Paul Whelan.

“We made a substantial offer to bring her and Paul Whelan home. We urge Russia to accept this proposal,” said spokeswoman Karine Jean-Pierre, denouncing the “abusive detention” of the basketball star, sentenced Thursday in Russia to nine years in prison for drug trafficking.