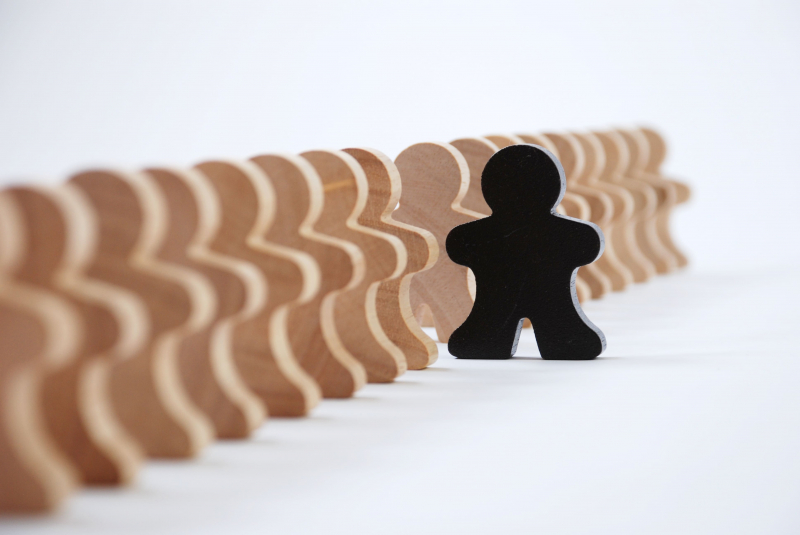 As you know that I like to expose the slippages of political correctness, you regularly send me examples mind-boggling things you collect for me.

Every week, I discover new examples of positive discrimination in the cultural milieu.

MUSIC IN THEIR EARS

A reader who is a SOCAN member musician sent me a copy of the email he received last week announcing the awards presented during the year.

1- Canadian black music. This award is intended to celebrate the outstanding works of black music creators with Canadian citizenship and was created in response to the high-profile racial tensions that plagued early 2020 as well as the issues surrounding systemic racism in our societies.

2- Indigenous Songwriter Award. This award recognizes artistic excellence in the work of an Indigenous songwriter in Canada and is an important part of the SOCAN Foundation's efforts to encourage, celebrate and promote Indigenous music creators. /p>

3- Elles de la musique awards, aim to celebrate and support Canadian mid-career female music creators who identify as women and want to take their careers to the next level.

So if you you are not black, not female, not indigenous, bye bye, sayonara, no prizes you can apply for.

On the film/television side, now a reader sends me this press release of the INIs. “Students in the Mixte program began their intensive six-month training on Monday, during which they will explore several genres and audiovisual formats, from documentaries to fiction series.

This training is free with support from Netflix, and is restricted to racialized people, people who identify with visible minorities, and people from Indigenous backgrounds.”

Finally, another reader informs me that the Canadian Association of Journalists offers mentorship to emerging journalists BIPOC (this acronym includes Black, Indigenous, People of color/Blacks, Natives and people of color). This mentorship (which aims to give them advice on how to build a wide network of sources) is offered to them by Noor Javed, a veiled woman who covers municipal politics in Toronto.

Several things are bothering me…

You only need to self-identify as a woman to apply for a women-only award?

You only need to – identify as a visible minority to benefit from an internship?

What message do you think this sends to young men who have dared to be born white?

But where has “living together” gone if organizations and institutions spend their time assigning us an identity? To reduce us to a single aspect of our personality? And to lock us each in our little “community” where we are only in contact with members of the same “community”?

A last question: if anyone can self-identify with a minority identity in order to benefit from internships, training or interesting jobs, why don't we all take the opportunity to self-identify as an oppressed minority?