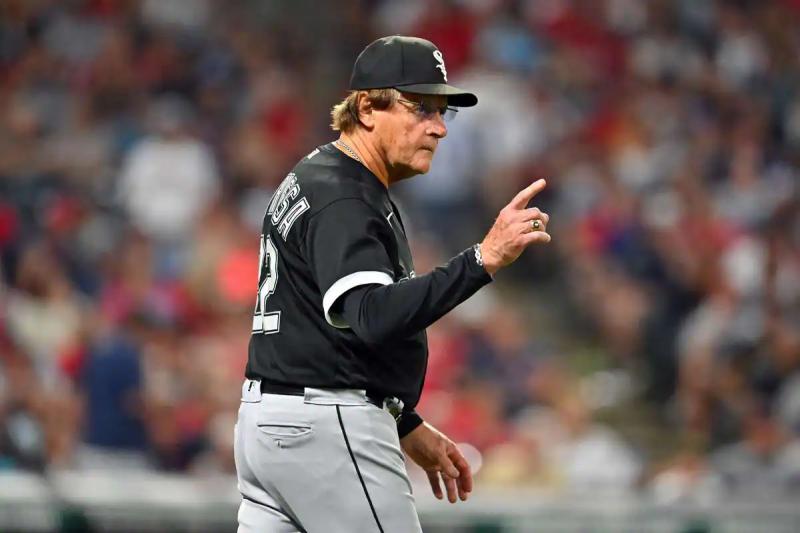 Chicago White Sox manager Tony La Russa will not be able to manage his troop indefinitely, he who must undergo medical tests in Arizona.

< p>The Illinois squad confirmed it on Wednesday, the day after losing 9-7 to the Kansas City Royals. Following the advice of the team doctors, La Russa had decided one hour before the start of hostilities not to spend the game behind the bench.

“We were trying to understand what was going on, outfielder Andrew Vaughn told ESPN. They mentioned a few things, maybe about his heart.”

In the absence of the 77-year-old, Miguel Cairo will take over as manager. The latter clarified that no specific incident was involved in La Russa's decision to skip Tuesday's duel.

The White Sox will try to use the absence of La Russa – who entered his second stint behind the Chicago team bench in 2021 – as a motivator .

“We have to win for him,” continued Cairo. He really likes the Chicago White Sox. We have to do it for him.”

“He works very hard,” added reliever Kendall Gravemen. It's very important to me as a player. He shows up every day and gives his all.”

La Russa also led the White Sox from 1979 to 1986. He played 2,884 games behind the bench for a baseball team. major, winning the World Series twice with the St. Louis Cardinals and once with the Oakland Athletics.