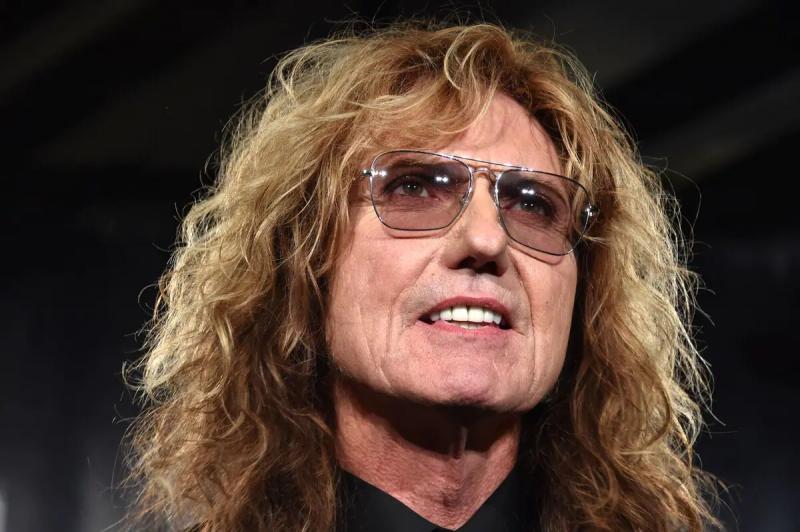 The band Whitesnake is forced to give up touring with Scorpions in North America due to health issues suffered by singer David Coverdale.

The joint tour of the two rock groups will stop at the Videotron Center in Quebec City on August 24 and at the Bell Center in Montreal on August 27.

On the band's website, David Coverdale revealed that he has to undergo treatment for a respiratory infection that prevents him to sing.