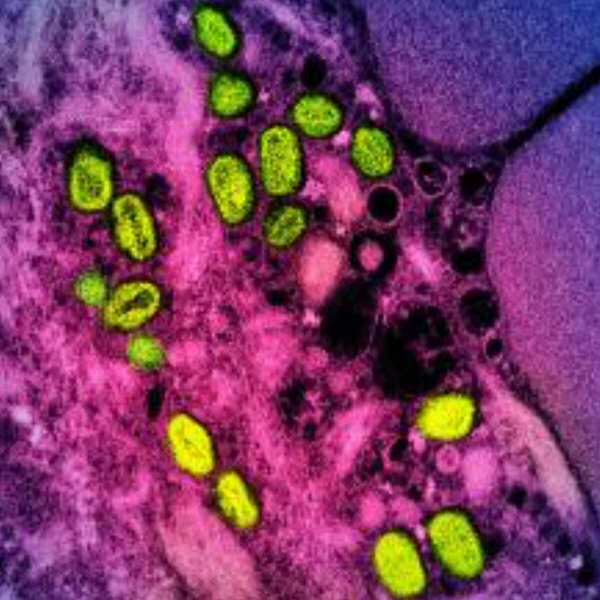 Monkey pox – monkeypox in English – will be called mpox, including in other languages, the World Health Organization (WHO) announced on Monday.

The two names will coexist for a period of one year before the term monkeypox is dropped, although it can still be searched for in the international classification of diseases, said the WHO, which has the authority to name new diseases and, very exceptionally, to change the name of existing diseases.

“The question of the use of the new name in different languages ​​was discussed at length. The preferred term mpox may be used in other languages,” WHO points out.

If this name were to pose a problem in one language, WHO would initiate consultations with the competent government authorities and the scientific societies concerned, before deciding.

When the outbreak of monkeypox cases made its appearance from spring 2022 “racist and stigmatizing remarks online, in other contexts and in certain communities have been observed and reported to the WHO”, prompting a number of countries and individuals or organizations to ask a name change, recalls the organization.

Mpox will completely replace monkeypox, after a transition period of one year. “This serves to alleviate concerns raised by experts about the confusion caused by a name change in the midst of a global outbreak.”

Monkey pox gets its name from the fact that the virus was originally identified in monkeys for research in Denmark in 1958, but the disease is most commonly found in rodents. It was first reported in humans in 1970 in the Democratic Republic of the Congo.

Spread in humans was until the spring limited to certain West African countries where it is endemic.

But in May, cases of monkeypox, which causes fever, muscle aches and skin lesions, began to appear rapidly around the world, mainly among men with sex with men.