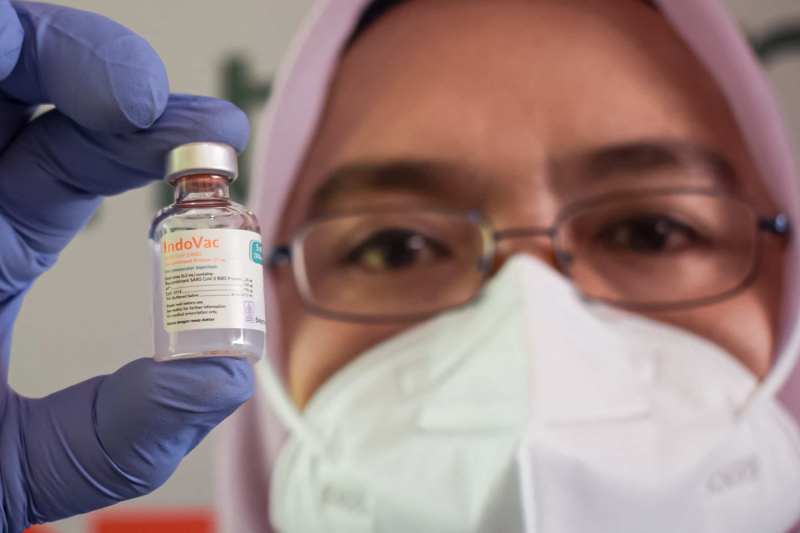 More than two years after declaring a global emergency, the WHO convened its committee on the COVID-19 pandemic on Thursday to assess whether to maintain the highest level of alert in the face of the virus.

The committee meets every three months to take stock and decide whether to maintain this exceptional measure. The World Health Organization did not say when the committee's findings would be released.

The closed-door expert meeting was chaired as usual by French professor Didier Houssin.

The WHO declared the global alert – a public health emergency of international concern in technical jargon – on January 30, 2020. But it was not until its chief executive, Dr Tedros Adhanom Ghebreyesus, on March 11, 2020, first labeled the situation a pandemic that world leaders seemed to really take the measure of the hazard.

Picking up on a phrase he has used regularly in recent weeks, Dr. Tedros emphasized to the committee on Thursday that “we have never been in a better position to end the global health emergency.”

He pointed out that the number of deaths reported each week is near its lowest level on record since the start of the pandemic, and argues that two-thirds of the world's population are vaccinated, including 75% of health workers and the elderly.

“But our work is not done yet,” he said, explaining that there are still “great disparities in vaccination rates”: three-quarters of people living in low-income countries n have not yet received a single dose of the vaccine.

As of October 13, the WHO officially counted more than 620 million cases confirmed, a number undoubtedly much lower than the reality as well as that of the more than 6.5 million deaths listed.

“Several countries in Europe are currently reporting an increase in cases, hospitalizations and deaths linked to Covid-19,” said Dr. Tedros. “That was to be expected, as the weather is getting cooler in the northern hemisphere and people are spending more time together indoors.”