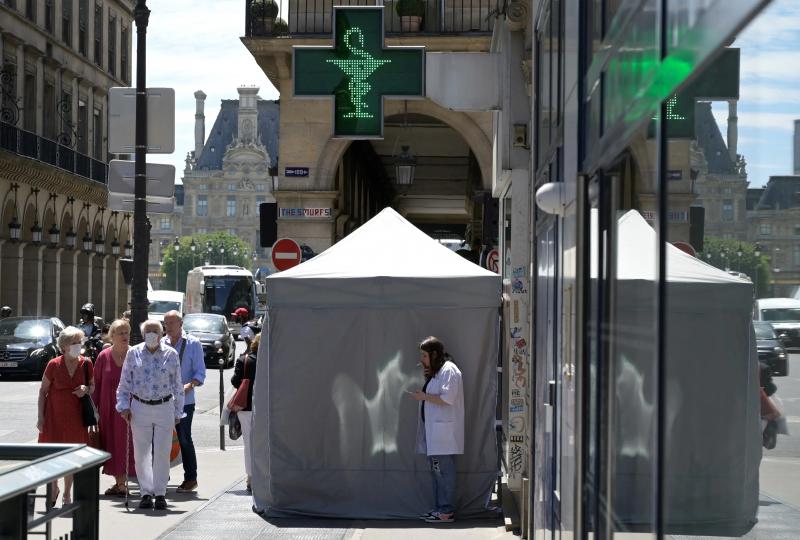 The World Health Organization (WHO) told AFP on Thursday to expect “high levels” of COVID-19 this summer in Europe and called for monitoring the virus closely afterwards a tripling of daily cases for a month.

“As countries across Europe have lifted the social measures that were in place, the virus will circulate at high levels over the summer,” said the organization's Europe director. UN, Hans Kluge.

“The virus is not going to go away just because countries stop monitoring it. It continues to contaminate, it continues to change and it still kills,” he said in a written statement to AFP.

Driven by the Omicron BA.5 sub-variant, the number of cases in the fifty or so countries of the WHO Europe zone approached 500,000 daily this week, while it was around 150,000 a day. at the end of May, according to public data from the organization.

Almost all European countries are showing rising cases, with Portugal, Luxembourg, France, Greece, Cyprus, Germany and Austria currently in the top tier of the highest incidence.

“We hope that the extensive vaccination programs that most member states have in place, together with past infections, will mean that we will avoid the most serious consequences that we saw earlier in the pandemic,” said Mr Kluge.

“Nevertheless, our recommendations remain in place,” he stressed.

WHO calls on Europeans to continue self-isolating in the event of respiratory symptoms, to check that their vaccinations are up to date and to wear a mask in crowded places.

“We must continue to track the virus because not doing so makes us more and more blind to the modes of transmission and (its) evolution”, underlined the director of WHO Europe.

“High immunity in the population and choices made to reduce the risk for the elderly will be the keys to preventing further mortality this summer,” he said.