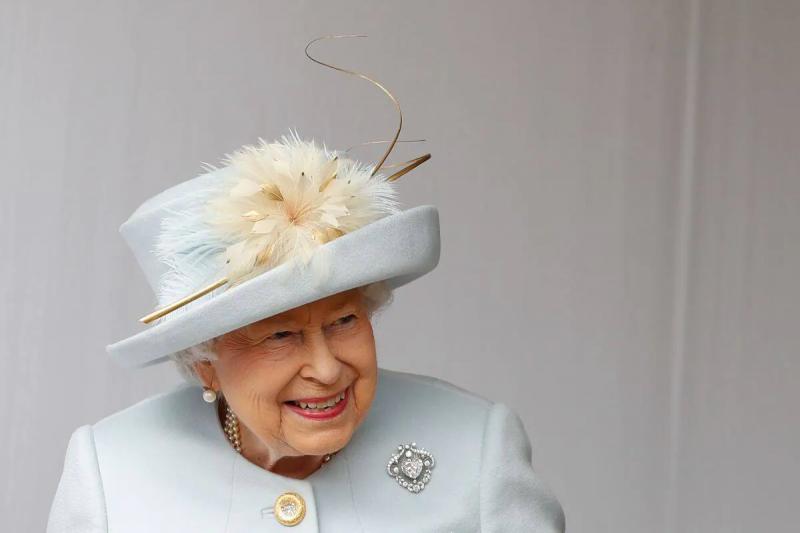 Hundreds of foreign leaders and royals are expected in London on Monday for Queen Elizabeth II's state funeral, one of the largest diplomatic gatherings in decades.

Westminster Abbey can only accommodate around 2,000 people, so according to the press, only heads of state and one or two guests per country were invited to the Kingdom's first state funeral Kingdom since 1965.

Many crowned heads from Europe and beyond have confirmed their presence at the funeral of the sovereign, who reigned for more than 70 years before her death on September 8.

Emperor Naruhito and Japan's Empress Masako will come on their first overseas trip since assuming the throne in 2019, a break from Japanese tradition that rarely sees the Emperor attend a funeral.

King Willem-Alexander of the Netherlands, Queen Maxima and Princess Beatrix, King Philippe of the Belgians, King Harald V of Norway and Prince Albert II of Monaco will all be present.

Queen Margrethe of Denmark, a distant cousin of Queen Elizabeth and now the only reigning queen in Europe, will be present.

The King of Spain Felipe VI will be there, but also his father Juan Carlos I, who abdicated in 2014 and now lives in exile in the United Arab Emirates.

US President Joe Biden and his wife Jill Biden top the list of diplomatic guests.

Unlike other leaders who have been asked to come to the Abbey by bus, Joe Biden has reportedly received permission to use his armored presidential limousine, 'The Beast'.

French President Emmanuel Macron will also be present to show his country's 'unbreakable' bond with the Kingdom Kingdom and pay homage to an “eternal queen”.

Among the other expected leaders, we should see in London on Monday the presidents Sergio Mattarella (Italy), Frank-Walter Steinmeier (Germany), Isaac Herzog (Israel) or even Yoon Suk-yeol ( South Korea).

In a symbolic gesture to pay tribute to the Queen, whose 2011 state visit helped ease decades of tension, Irish Prime Minister Micheal Martin will also attend.

Many leaders will come from the countries of which Elizabeth II was the monarch, despite the republican inclinations that shake some of these kingdoms, while representatives of the 56 Commonwealth countries will make the trip.< /p>

Prime Ministers Justin Trudeau of Canada, Anthony Albanese of Australia and Jacinda Ardern of New Zealand are all expected to come.

Russia and Belarus are among a small group of nations that will be excluded from the Queen's funeral after Moscow invades Ukraine.

Russian President Vladimir Putin had already declared that he would not be present, but Russia still considered it “blasphemous” and “immoral” not to be formally invited.

Burma, a former British colony ruled by the military, but also Syria, Afghanistan and North Korea have also been é discarded.