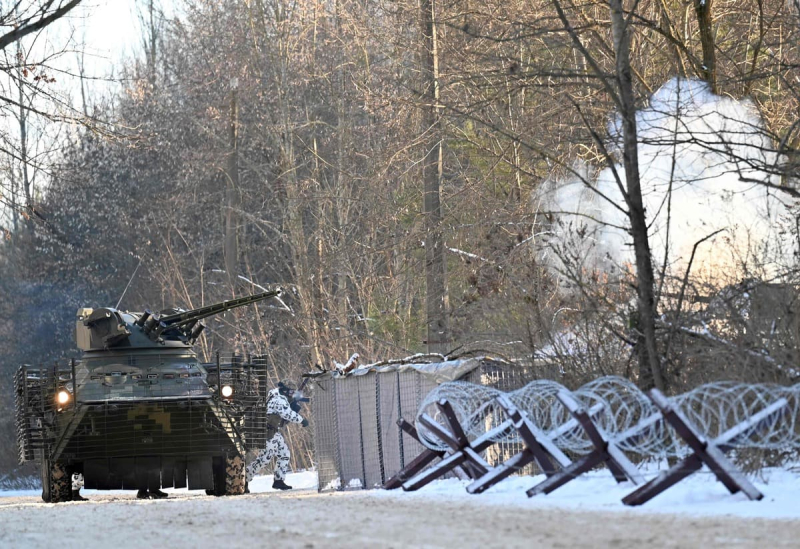 The World Health Organization (WHO) warned Monday that winter will threaten the lives of millions of Ukrainians, after a series of devastating Russian strikes on the country's energy infrastructure.

“This winter will endanger the lives of millions of people in Ukraine,” Hans Kluge, WHO Regional Director for Europe, told reporters. “To put it simply, this winter will be a matter of survival.”

Damage to Ukraine's energy infrastructure “is already having devastating effects on the health system and on the health of the population,” said added Mr. Kluge.

According to him, the WHO has recorded more than 700 attacks on Ukrainian health facilities since the start of the Russian invasion in February, which he said constitutes “a clear violation” of international humanitarian law.

This means that “hundreds of hospitals and health facilities are no longer fully operational”, he said . “We expect two to three million more people to leave their homes in search of warmth and safety.”

“They will face significant health issues, including respiratory infections such as COVID-19, pneumonia, influenza and a serious risk of diphtheria and measles in an under-vaccinated population,” Kluge added.