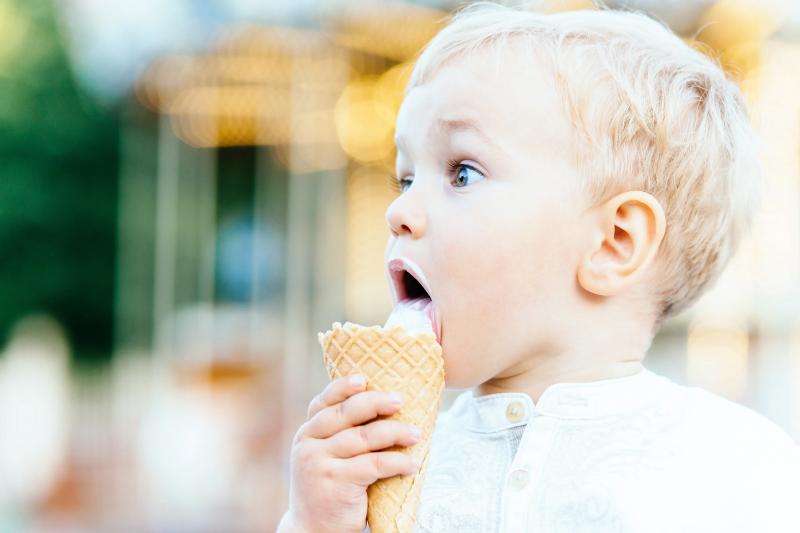 Research has just identified a new specialized nerve circuit between the gut and the brain that encourages the consumption of high-fat foods.

Sugar and fat are essential nutrients for life and it is for this reason that evolution has provided animals with systems that detect the presence of these substances in foods.

The food industry exploits this innate inclination towards sugar and fat very aggressively by producing processed products that contain high amounts of these two nutrients, at levels much larger than those normally found in nature.

The excessive stimulation of the brain caused by repeated exposure to these industrial products therefore encourages the overconsumption of sugar and fat (and therefore calories) and the development of obesity. Moreover, all the countries, without exception, which have incorporated these industrial products into their diets have rapidly seen their incidence of obesity and diseases related to being overweight soar.

The attraction is independent of taste

Until now, we attributed the attraction to fat mainly in terms of its organoleptic properties, that is to say the pleasure caused by the presence of fatty foods (ice cream, chocolate, butter) in the language.

The results of research recently published in the prestigious journal Nature suggest, however, that the nervous system also plays a key role in the desire to consume food. bold1.

The researchers first noted, unsurprisingly, that mice exposed to water bottles containing different substances quickly developed, within just a few days, a strong preference for the one containing fat.

However, and this is the most interesting aspect of the study, this attraction does not seem to depend on the detection of fats in the tongue: genetically modified mice, in which the fat receptors located on the tongue, indeed respond identically to the presence of fat.

In other words, even without tasting the fat, the animals were still able to detect its presence and developed a strong attraction towards the solution that contained the fats.

This phenomenon seems to be caused by the presence of a detection system which informs the brain of the presence of fat in the digestive system: following a meal rich in fat, the blood vessels which irrigate the intestine send a signal (via the vagus nerve) which activates a group of neurons located in the gustatory nucleus, a region of the medulla oblongata (rachidian bulb) specialized in the interpretation of sensory stimuli.

En in other words, our innate attraction to high-fat foods isn't just a matter of gustatory pleasure. Rather, it is an evolutionarily selected adaptation whose purpose is to encourage repeated fat consumption to maximize energy intake.

This link between the belly and the brain have certainly played a key role in the survival of the human species, especially during periods of food shortage. On the other hand, in our era of food overabundance, the many industrial products overloaded with fat that are offered to us literally take this system hostage, leading to an overconsumption of calories that promotes the development of obesity and diseases that are associated with excess fat.