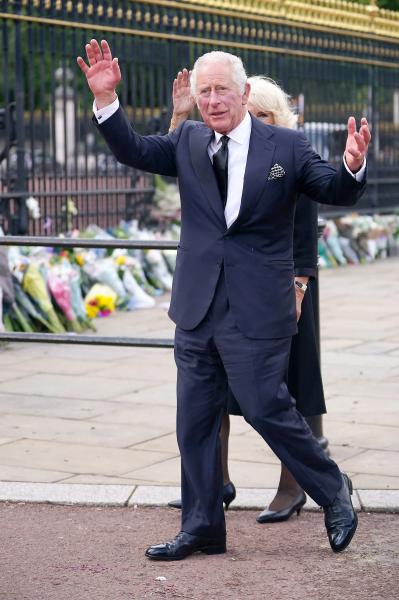 In 2022, 43 sovereign states are ruled by monarchs. This is not much, out of the 193 countries that sit at the United Nations. That's a lot if we remember that the American and French revolutions took place more than two centuries ago. Although monarchies are not all alike.

Between the British monarchy, a constitutional monarchy, and the monarchy of Saudi Arabia, an absolute monarchy, there is a world. Other countries like Thailand or Morocco have very strong, but not absolute, monarchies. Moreover, the Vatican can be considered an elective monarchy. From a democratic point of view, all monarchies, whatever their type, are reprehensible to varying degrees.

1. What are the problems of a constitutional monarchy?

Constitutional monarchies are the mildest forms of monarchy. It is this type of monarchy that exists in Canada or the United Kingdom. The sovereign remains officially the head of state, but in reality, it is hard to see him refusing to sign a law submitted to him by Parliament. In this case, the monarchy would risk falling under the pressure of elected officials and the population. However, constitutional monarchies promote the inequality of citizens before the law. Their monarchs pay virtually no taxes. They are above the law. Their power is transmitted by birth and not by their merit. In this sense, they collide head-on with the principles that govern democracies. They are embarrassing bad examples for them.

2. What are the problems of an absolute monarchy?

Absolute monarchs imagine that they own their kingdom. Literally. For them, the residents of the territory where they reign live there thanks to their good will. These dictatorial monarchs have to deal with public opinion and with religious groups, but their power is total. This is, for example, the case of the Sultan of Brunei who, in addition to having confiscated political power, seized most of the wealth of his country. Saudi Arabia is so named because the Saud family has ruled there since 1932.

3. What are the problems with other types of monarchy?

The other types of monarchy are between constitutional monarchy and absolute monarchy. Thus, in Thailand, Rama X, who enjoys an almost divine status, has a vast fortune of tens of billions of dollars. Many Thais compare him to a mafia boss. He does not meddle in the law, but he arbitrates conflicts between major social groups, in particular between the army and elected officials.

4. How does the monarchy harm Canada?

The British monarchy is unnecessarily expensive and symbolizes many of the stigmas associated with the British, such as the establishment of the reserve system. It is repugnant to the majority of new immigrants to Canada who come from republican regimes. They are the ones who will soon form the majority of the Canadian population, according to Justin Trudeau's plans. The ceremonial role of the monarch could easily be replaced by the Chief Justice of the Supreme Court for certain functions.

5. How does the monarchy harm Quebec?

The British Crown symbolizes the role of vanquished and submissive people in which Anglo-Quebecers have long maintained Franco-Quebecers. Moreover, given their French heritage, Quebecers are much more attached to republican values ​​than the rest of Canada. The monarchical transplant never took hold in Quebec.