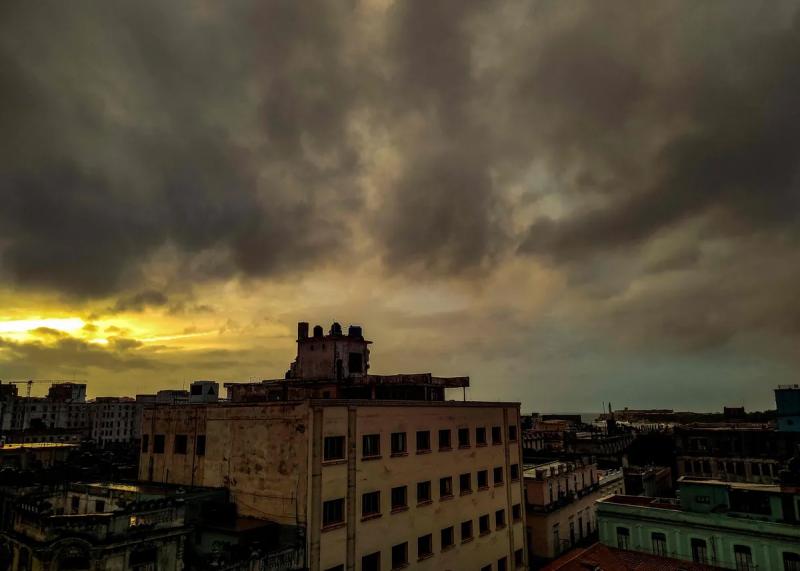 Cuba was plunged into darkness on Tuesday evening due to a widespread power outage due to damage to its electricity network caused by Hurricane Ian, the state-owned electricity company Union Eléctrica announced.< /strong>

The country is “without electric service”, the company tweeted, explaining this national outage by the passage of the category 3 hurricane which ravaged the west of the island, without causing casualties, before heading for Florida.

“There is currently no electricity service anywhere in the country”, added Lázaro Guerra, technical director of Union Eléctrica, on Cuban television.

The Ministry of Energy and Mines declared that this was an “exceptional situation”, the solution of which “requires great precision and that electricity service would be gradually restored.

Only the few people who had a gasoline-powered generator in their home or office had access to s aware, in this country of 11.2 million people.

As the effects of the hurricane were still being felt on the coast, during the night, residents walked the streets in guiding themselves with their mobile phones, and some houses were lit by candles or flashlights.

Ian hit hard Pinar del Río, the island's westernmost province, in the early hours of the morning, causing great material damage there, as well as in the neighboring cities of Artemisa and Havana, where 2.1 million people live.