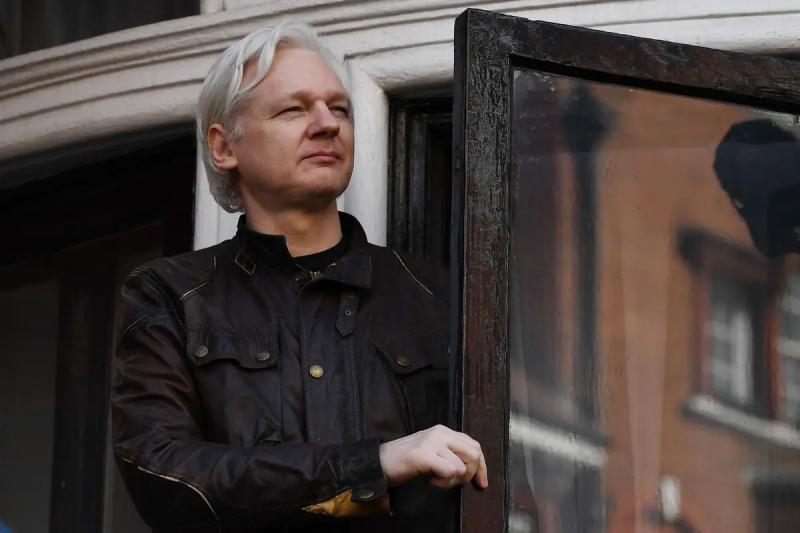 WASHINGTON | American lawyers for WikiLeaks founder Julian Assange announced on Monday that they are filing a complaint against the CIA and its former director Mike Pompeo, whom they accuse of having recorded their conversations and copied the content of their phones and computers.

The lawyers and two journalists who joined the lawsuit are all Americans and claim the intelligence agency violated their constitutional right to privacy, in this case with Julian Assange, who is Australian.

They claim that the CIA worked with a security company hired by the Ecuadorian embassy in London, where Julian Assange had then taken refuge, to spy on the founder of WikiLeaks, his lawyers, journalists and the other people he met.

Julian Assange faces extradition from Britain to the United States, where he is accused of publishing diplomatic cables in 2010 relating to the wars in Afghanistan and Iraq.

According to the lawyer Robert Boyle, who represents the plaintiffs, these alleged acts of espionage mean that Mr Assange's right to a fair trial has “now been tainted, if not reduced to nothing”, because “the government now knows the content of these exchanges .

“There should be sanctions, up to and including the dismissal of these charges or the withdrawal of the extradition request, in response to these activities which are so clearly unconstitutional”, he judged.

The complaint was filed by lawyers Margaret Ratner Kunstler and Deborah Hrbek, as well as journalists Charles Glass and John Goetz.

It targets the CIA, its former director and ex-Secretary of State Mike Pompeo, the security company Undercover Global and its president David Morales Guillen.

The complaint alleges that Undercover Global, which was under contract with the Ecuadorian embassy, ​​collected information on behalf of the CIA on the electronic devices of the plaintiffs, in particular of the exchanges with Mr. Assange, and placed microphones in the building, whose recordings as well as the images of telesurveillance were also sent to the American agency.

Julian Assange appealed the British decision to grant the extradition request to the United States.

The charges against him could lead to a prison term of up to 175 years.