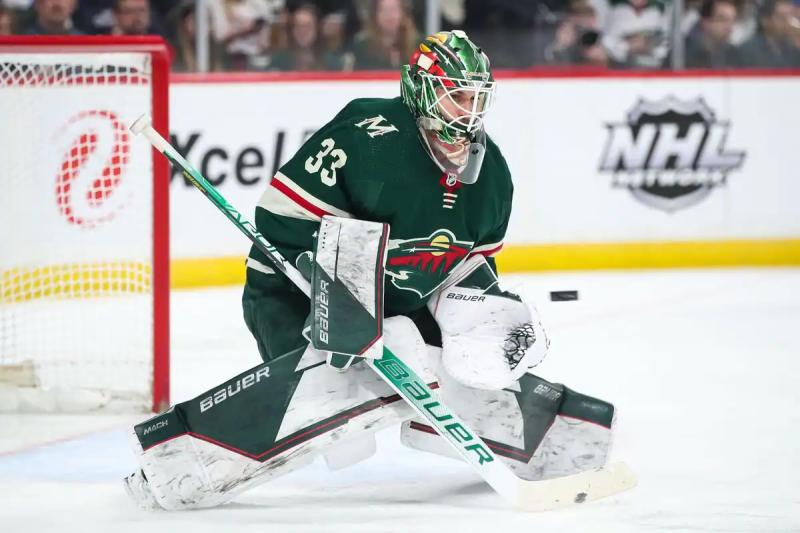 Guardian Cam Talbot would be unhappy with the return of his colleague Marc-André Fleury between the posts of the Minnesota Wild.

According to the Sportsnet network, Talbot's camp and Wild general manager Bill Guerin met several times over the weekend, after the latter confirmed that he wanted to keep the same pair of goalkeepers next season.

Talbot's agent, George Bazos, did not corroborate his client's frustration, but told TSN that “Billy [Guerin] will have to think a lot.”

The Wild GM said struggling to digest the words of Bazos.

“I don't give a fuck, replied Guerin to The Athletic. Cam Talbot is under contract. [Bazos] can say whatever he wants. Cam is a member of our team and we really love him. All we want to do is win.”

After leading the Wild in the playoffs with a 32-12-4 record and .911 save percentage, Talbot n only played one spring game. The Minnesota team gave their cage to Fleury, which they had acquired before the trade deadline. The Quebec goaltender has since signed a two-year contract extension with the Wild.

Talbot will reach full autonomy at the end of next season and his contract will weigh $3.67 million on the payroll of the Wild. Fleury, meanwhile, will receive $3.5 million per campaign until 2024.

-In addition, Guerin has confirmed that forwards Nick Bjugstad and Nicolas Deslauriers will not be back with the Wild next season and become unrestricted free agents.