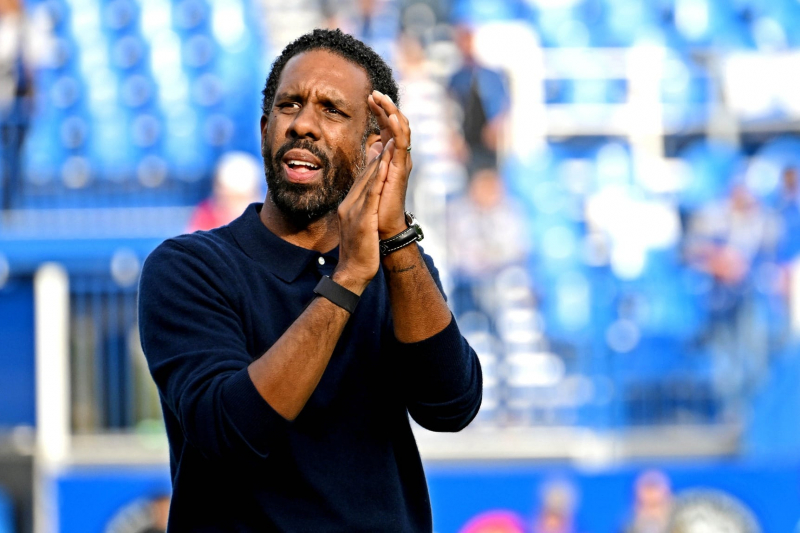 CF Montreal took stock on Tuesday, but it was mostly about the future of its coach, Wilfried Nancy.

In his second season at the helm of the team, the 45-year-old head coach led his team to a banner year and second-place finish in Major League Soccer's (MLS) Eastern Conference.

Speculation is rife about his future, as he still hasn't signed a deal for next season, although the club have an option.

But if all seems clear for the vice-president and chief sports officer, Olivier Renard, there is still some vagueness as to the return of Nancy next year.

If his return is obvious in the mind of Renard, Nancy didn't want to confirm anything.

So why all this mystery? We give our tongue to the cat, even if Olivier Renard provides an answer.

“In agreement with the “coach”, he asked us not to reveal our choices.”

“If a person does not want to open the discussion, what do you want me to tell you? He just told me he didn't want to discuss his contract until the end of the season,” added Renard.

mlssoccer.com insider Tom Bogert revealed during the day that the Columbus Crew had Nancy in their sights to replace Caleb Porter, who was fired at the end of the regular season.

It was enough for Renard to ignite.

“I hope it's wrong because there will be big problems . No club can contact our “coach” let alone an MLS club, since he has a contract.

Renard insisted on what Nancy has been doing since he arrived at the helm of the team.

“We gave him the chance to be head coach and he knew how to take it.”