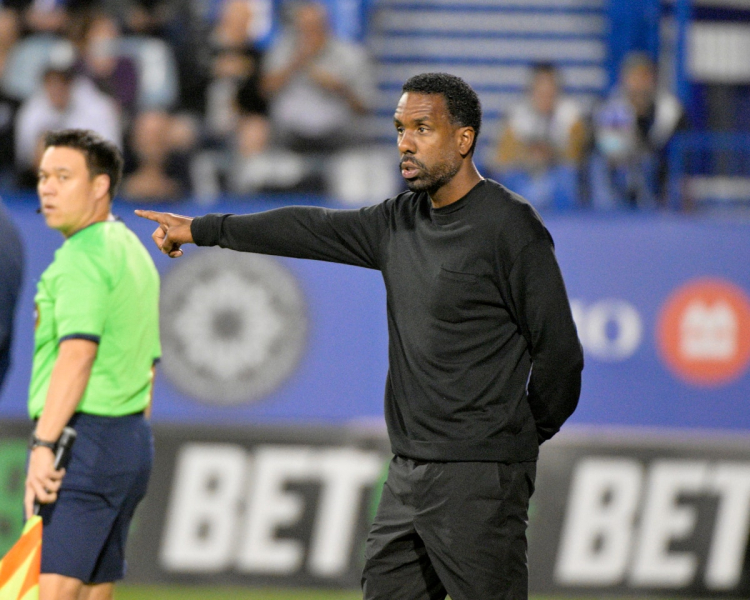 After months of speculation, the future of Wilfried Nancy is becoming clearer. He won't be back with CF Montreal, instead leading the Columbus Crew in the upcoming Major League Soccer (MLS) season.

That's at least what reported the daily “The Columbus Dispatch” on Monday, citing a source within the league. Nancy's contract expired at the end of the 2022 campaign.

Nancy led the team through their best MLS campaign in 2022. The club maintained a record of 20-9- 5 good for second place in the Eastern Conference before losing in the Eastern semi-finals to New York City FC.

Nancy joined the Impact of Montreal in 2011 when the Academy was set up. Climbing the ladder one by one, he became Mauro Biello's deputy in 2016, and remained in post under the orders of Rémi Garde, Wilmer Cabrera and Thierry Henry. He was then named head coach himself on March 8, 2021.