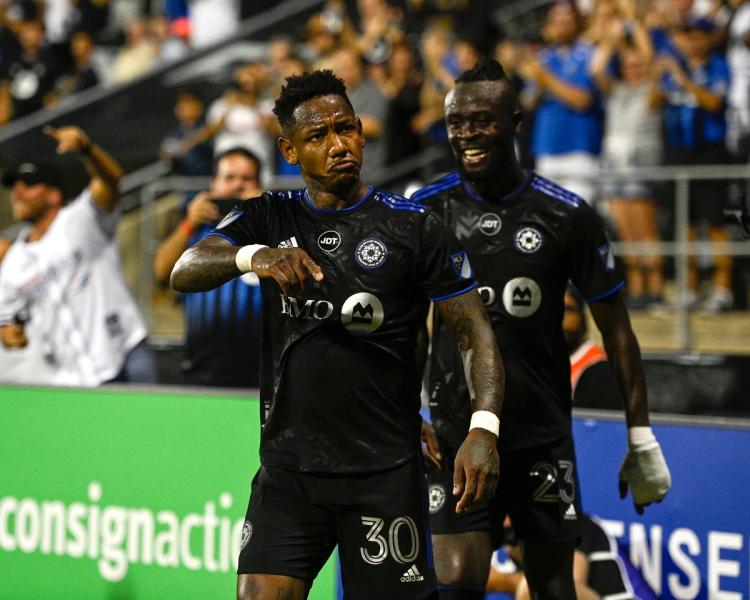 CF Montreal will find themselves the underdog in the eyes of the bookmakers on Saturday, even though they will visit the Chicago Fire, a team at the bottom of the Eastern Conference standings of Major League Soccer.

The odds for a win for the Fire were 2.25, compared to 2.90 for a victory for the CF. A tie will earn 3.40 times the bet for those who predicted it accurately.

Soccer fans can also vote on who scored the first goal of the game. If Romell Quioto opens the scoring, he will give 6.75 times the starting amount to those who bet on his chances. The favorite, however, is opposing forward Kacper Przybylko (6.00).

Among the Montreal club's well-regarded players to score the opening goal of the match are Kei Kamara (8.00). 00) as well as Mason Toye and Djordje Mihailovic (if he is back with the team), both at 8.50.