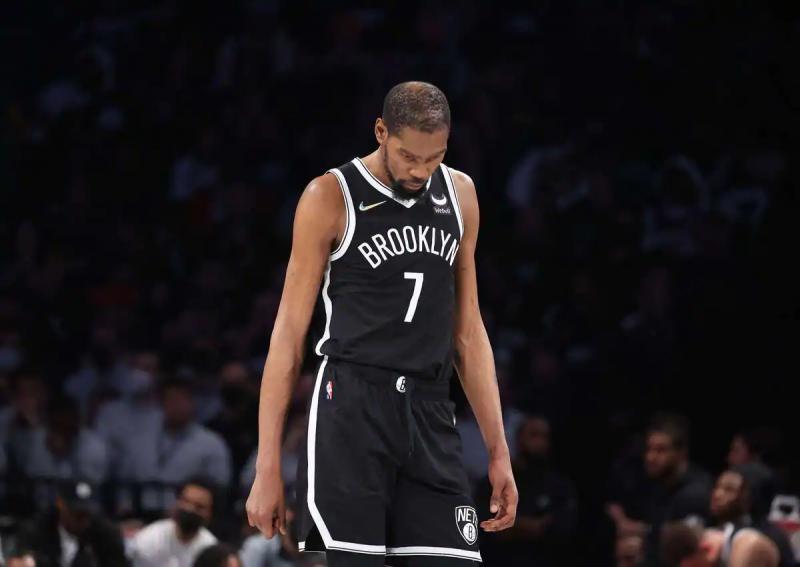 Star player Kevin Durant could opt to retire if ever forced to stay with the Brooklyn Nets, according to an NBA executive. < /p>

This was clarified on Tuesday by correspondent Marc Stein, of the Substack media, without revealing the identity of the representative concerned. However, he added that the 33-year-old veteran would be willing to “cause an earthquake” to force the Nets into a trade involving him.

Speculation surrounding Durant since the conclusion of the playoffs are going well. The basketball player wouldn't want to play for head coach Steve Nash and demanded a transfer in June. Yet, less than a year earlier, he had agreed to a four-year, $198 million contract extension; it will take effect this fall.

Some teams, including the Phoenix Suns and Miami Heat, have been mooted about a potential trade. In 2021-2022, the former Golden State Warriors among others averaged 29.9 points per game.