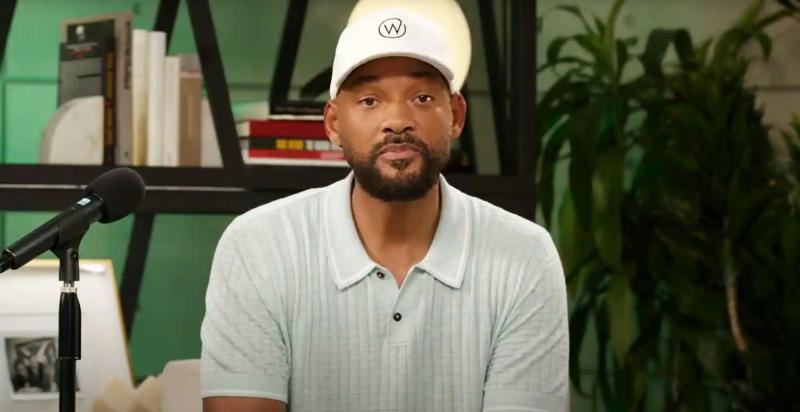 More than three months after he brutally slapped comedian Chris Rock live at the Oscars, Will Smith apologized in a lengthy video shared on Friday.< /strong>

In the five-plus-minute segment, the Oscar-winning actor apologized to Chris Rock, the comedian's family, his own family and all the people he hurt.

“I tried to reach Chris, and what I was told was that he was not ready to talk to me. When he is, he will contact me. I mean Chris, I apologize. My behavior was unacceptable, I'll be there when you want to talk to me,” Will Smith explained in the pre-recorded message.

He maintained that he was unable to apologize that evening even because the events were too fresh, and he felt in a state of fog after the fact.

He also addressed all the Oscar nominees who were present that evening. “It breaks my heart to think that I stole and tarnished your moment.”

He claimed that the events hurt him psychologically and emotionally, thinking about the image and impression negatives he left.

He says he tries to work on himself, expresses remorse and assures that he made a mistake.

At the Oscars last March, Chris Rock joked about Jada Pinkett Smith's shaved head , who suffers from alopecia, prompting Will Smith to go on stage to slap the actor.

Because of his behavior, the Academy of Oscars banned him from future ceremonies for ten years.

Since the incident, the actor has publicly apologized to the comedian, saying “he reacted emotionally” since “the Jada joke was too much for him.”

< p>He also resigned from the Academy.