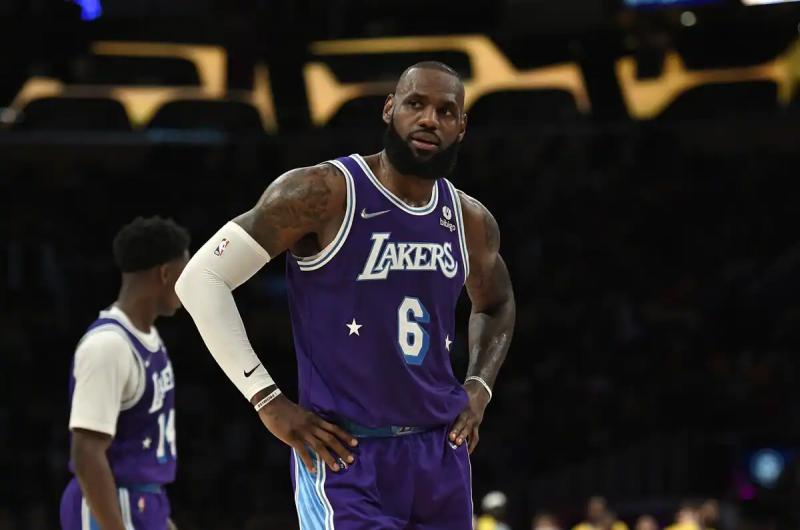 The three leading figures of the Los Angeles Lakers, LeBron James, Anthony Davis and Russell Westbrook, have reportedly expressed their mutual intention to play and win together in the upcoming season.&nbsp ;

According to Yahoo! Sports, the athletes concerned held a telephone discussion to reiterate their wish to work side by side, the objective being to win a championship in Los Angeles. However, Westbrook's future has been the subject of speculation lately. The veteran cut ties with his agent Thad Foucher last weekend and he could be involved in a trade.

Some rumors have him sent to the Brooklyn Nets, while Kyrie Irving would do the opposite. Westbrook is slated for $47 million in the upcoming campaign and will then be eligible for full free agency.

The Lakers missed the playoffs this year due to a 33-49 record good for ranked 11th in the NBA Western Conference.