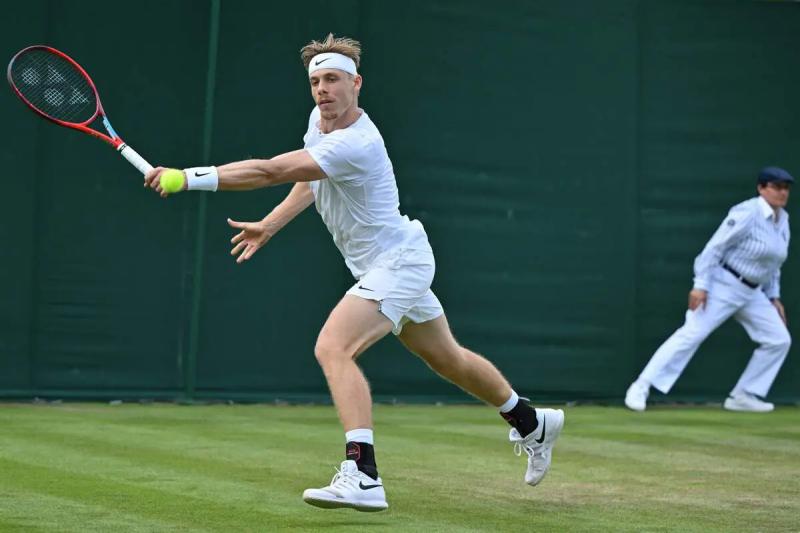 Ontarian Denis Shapovalov delivered a choppy performance in the second round of the Wimbledon tennis tournament on Thursday, earning him a four-set loss 6-2, 4-6 , 6-1 and 7-6 (6) in the hands of the American Brandon Nakashima.

As a result, there are no more Canadians in contention in the main draw of the event, both for men and women.

“Shapo” once again experienced ups and downs against a rival lower ranked than him. Unlike his first-round duel, which he won in five sets against France's Arthur Rinderknech, 62nd in the world, he couldn't come out against the holder of the 56th ATP echelon.

The 16th player on the professional circuit committed all eight double faults in this 2h 19min clash. He maintained a low 46% success percentage on his first serve and saw Nakashima break four times in six chances. The Maple Leaf athlete outshot winners 32-22, but totaled 30 unforced errors, 16 more than his opponent.