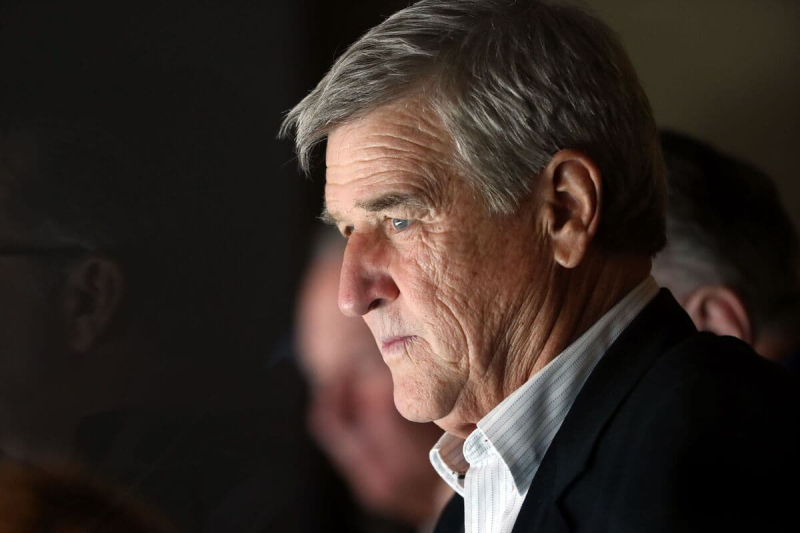 The holding of the annual event is fast approaching and the schedule of activities is becoming clearer. NHL director of content Steve Mayer revealed some important details to the circuit's official website on Wednesday. Thus, before the duel between the leaders of the general classification and the Pittsburgh Penguins, a big nod will be made to baseball, especially since the game will take place at the mythical home of the Red Sox. Orr, Bucyk and Chara will be joined by two former Red Stockings color bearers, Jason Varitek and Tim Wakefield, as part of the “ceremonial shot” which will be performed using a puck on an ice diamond.

“We will have a unique way of doing the ceremonial face-off, or first pitch; it will be a bit of a combination of the two. There will be alumni from the Red Sox and the Bruins. And we're going to feature Bobby Orr,” Meyer promised.

For this first game of its kind played at the famous baseball stadium since January 1, 2010, the league does not expect weather problems. The forecast for the moment indicates sunshine and a temperature of around 10 degrees Celsius.

“We have seen it all before. At first we were expecting showers on game day and that worried us a bit. Rain is not our friend, especially when it's 10 degrees or more. However, currently the forecast is very favourable,” said Meyer.

No matter the playing conditions, the fans on site should be pampered. For the NHL, it is a privilege to return to Fenway Park and also a task that had to be done again.

“We are at the point where we must once again visit these fabulous stadiums, admitted the representative of the NHL. This was at the top of our list. Then, the Bruins are playing terrific hockey and it will be an excellent game to start the year 2023. With Fenway Park, you can't find better.”

The TVA Sports channel will broadcast the Winter Classic on Monday, January 2 at 2 p.m.