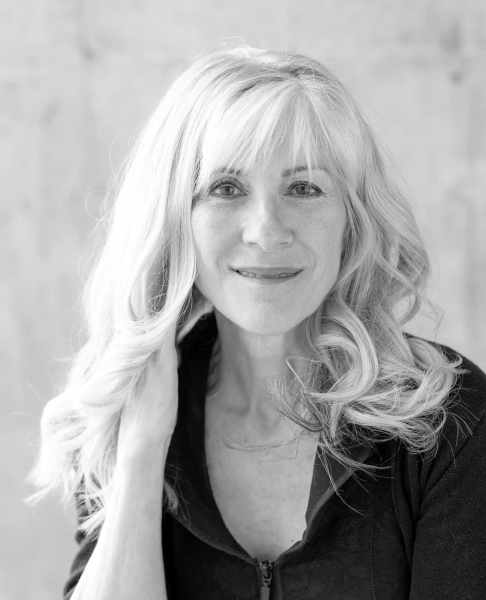 Michelle Allen has often offered us plots with complex relationships. Whether with A Killer So Close, Runaway< strong> or The Breakaway, it has also brought us into troubled areas where manipulative personalities find the loophole to seize their prey. These narcissists fascinate. They sometimes manage to pull their strings so subtly that it becomes difficult to discern right from wrong. This era of the #MeToo movement is conducive to doing an autopsy on a serial abuser who doesn't seem like it. This is the case of Christian Savard said The Emperor. An abuser who has been around for a decade and who, like so many others, has always gotten away with it.

When have you decided to work on a series highlighting the patterns of an everyday aggressor?

In 2018, shortly after the start of the #MeeToo movement. Many things made me think and I had a hard time finding answers. There were shows like The Morning Show or The Loudest Voice. I wondered how these assaults could have lasted. I also followed the DSK and Anne Sinclair affair [Dominique Strauss-Kahn, former French minister and director of the International Monetary Fund was accused of sexual assault while married to the great journalist]. I said to myself: but what did she not see? Going back in my memories, I lived unpleasant stories. I didn't talk about it. I did not see myself as a victim. I wouldn't do that again.

The character of Christian (Jean-Philippe Perras) presents himself as a good guy. He makes women believe that it is their fault if he commits inappropriate gestures. Was it important to maintain this ambiguity?

Abusers are often portrayed as arrogant and disagreeable beings. There are all kinds of attackers. Christian is in the category of opportunists. He does not make a plan in advance, he does not have an unbalanced libido. He seizes opportunities. I do not exclude that he is narcissistic. He feels like it's love he's giving. It is the thresholds that are troubling. Limits. Him, it is certain that his gestures are consented. At first it's innocent, but at some point it's not. Weinstein [Harvey] at the beginning must have been more subtle whereas after 10 years he must have been completely disagreeable.

What happened in 2005 is very different. We had made gains as a woman in 2005. It was normal and brave to take it. We were proud not to be a victim. There was a release. The women had an assertive sexuality. Like men, they could no longer mix sex and love. Women have learned to navigate these norms. I wanted to go and remember where we come from. We were talking about “uncle” and the word “consent” did not exist. Everything is very split, polarized. I wanted to recall the nuances, the areas of gray.

The series features several victim archetypes. Is it to raise awareness?

I didn't repeat myself. Every woman has different desires and reactions. Manuela does not have the same story as Maude, Florence or Marilou.— I did not want to send a message. I did not go into the legal field. I don't say what to do. I show different behaviors and what women experience through this personally, professionally, with those around them. Because there are also collateral victims. Christian's sister, Audrey, is one example. Olivia [his wife] too. The possibility of abuse is universal. They are in all walks of life. I have heard so many stories in the field of lawyers, medical specialists. The world of advertising was more permissive, less austere. In addition, Christian— valued a pro-woman image.

By not getting caught, does an attacker come to feel untouchable?

I believe so. All these people who are put on a pedestal, their impunity is built. We excuse them. We admire visionaries, but often they are people who break the rules. Christian has a desire for expansion. He doesn't respect boundaries. It is accepted, it is correct, it is praised. There is a trivialization of the consequences.