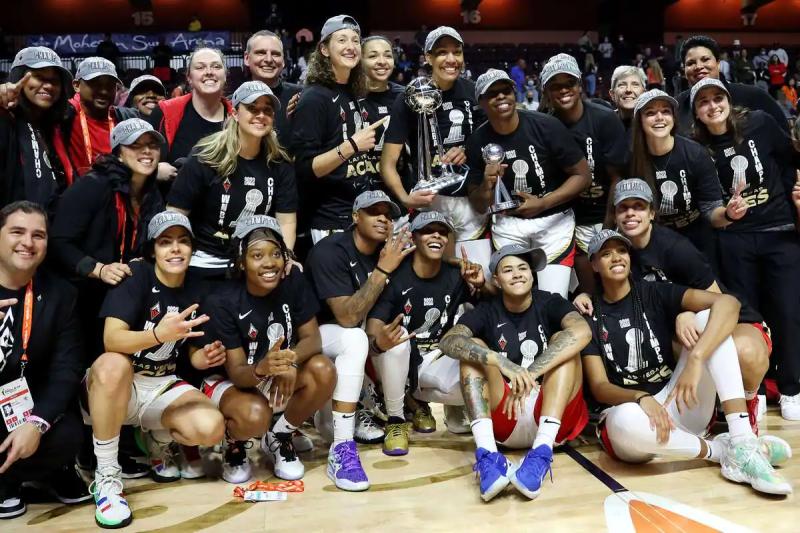 For the first time in their history, the Las Vegas Aces were crowned champions of the Women's National Basketball Association (WNBA) on Sunday at Mohegan Sun Arena.

Team Nevada beat the Connecticut Sun 78-71 in Game 4 of the Finals, played in a three-for-five format.

Point guard Chelsea Gray was honored as MVP of the final. She averaged 18 points per game against the Sun and put the icing on the cake in the deciding game with 20 points, five rebounds and six assists.

Recipient of the player award of the year in the WNBA, A'ja Wilson also continued to wow. His three consecutive baskets in the fourth quarter allowed him to restore the lead to his own.

As for the Sun, Courtney Williams was the most productive on the floor. She had 17 points and six rebounds.

The Aces had a great season, also posting the best record in the regular season.

Since their arrival in the league in 1997, the Aces have also been named after the Utah Starzz, San Antonio Silver Stars and San Antonio Stars.