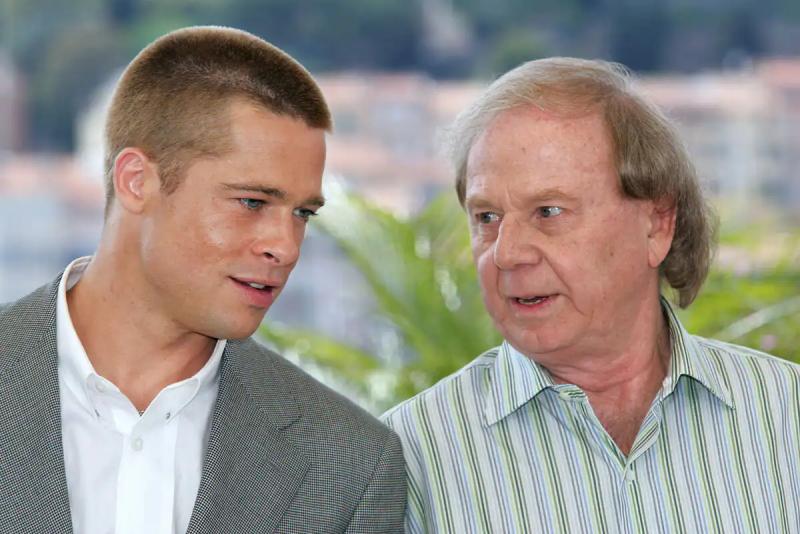 German director Wolfgang Petersen, best known for his films “Troy” and “The Neverending Story” and for having directed world stars such as Clint Eastwood, George Clooney, Harrison Ford and Brad Pitt , died of pancreatic cancer at the age of 81.

He who had achieved success in 1983 with two Oscar nominations for “Das Boot”, a thriller whose plot took place aboard a submarine during World War II, died at his home in Los Angeles in the arms of his wife, a spokesperson said.

The following year came his first film in English, “The Neverending Story”, adaptation of a children's literature success telling the adventures of a young boy who steals a novel from a bookstore, before being propelled into the history of the work.

He then directed action films and disaster films, including “In the Line of Fire”, with Clint Eastwood and John Ma lkovich, and “Alert”, which chronicles the fight of the American authorities against a very virulent virus, with Dustin Hoffman.

Actress Glenn Close, who had played alongside Harrison Ford in “Air Force One “, confided in a press release to AFP that having been directed by Wolfgang Petersen “remains (has) a special memory”.

“Even if the scenario was thrilling and incredibly intense, I remember a lot of laughter, especially during the scenes around the huge table in the +War Room+”, she declared.

“My memory is that of a man full of +joy of vivre+ (in French in the press release, editor's note) who was doing what he liked to do the most, ”said the actress again.