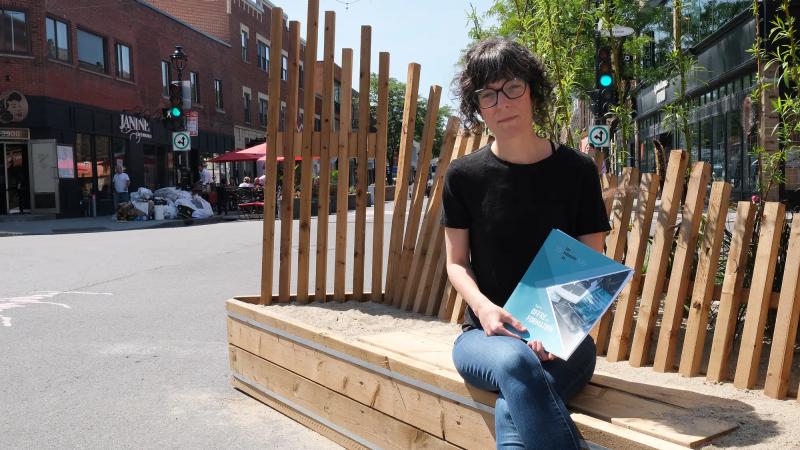 “The demand for our training has exploded,” says Marie-Ève ​​Blanchard, co-founder of the organization Les Passeuses, with midwife Mélina Castonguay.

Since only three years, approximately 400 health professionals have been equipped to better support women before, during and after voluntary termination of pregnancy (IVG).

Ms. Blanchard, who studied feminism, felt that a similar need existed for abortion, because information is even less abundant than for pregnancy, in addition to anti-choice misinformation.

Ms. Blanchard wants to prepare women who will have a abortion to ask all their questions.

“Set conditions as far as possible. If we don't ask for anything, they won't question the practices”, she underlines.

Because in Quebec, women do not necessarily have the right to an abortion “of their choice she continues.

She cites as an example clinics that refuse the abortion pill to a woman, even if the pregnancy is less than nine weeks.

The restrictive rules of the College of Physicians of Quebec, such as the obligation of an ultrasound, and which are more severe than the recommendations of Health Canada, also hinder its access, she adds.

The women are also frequently denied the presence of an accompanying person, be it a spouse or a relative, in the abortion room.

“By dint of asking for it, I dare to hope that it will change,” breathes Ms. Blanchard, who accompanies women free of charge and on a voluntary basis.

Les Passeuses also collected testimonies from 150 women who had had an abortion. “One word that comes up really often is extreme loneliness,” she says.

Women feel judged or infantilized. “To be told 'we don't want you to come back here.' It's a blame, one sentence too many”, she illustrates.

With the training, she wants to make care more “benevolent and empathetic”, by fighting against biases.

She believes that the overthrow of Roe v. Wade in the United States is an opportunity for Quebec to improve what is being done here.

“When terrible things happen to our neighbors, we may do more introspection,” she concludes.