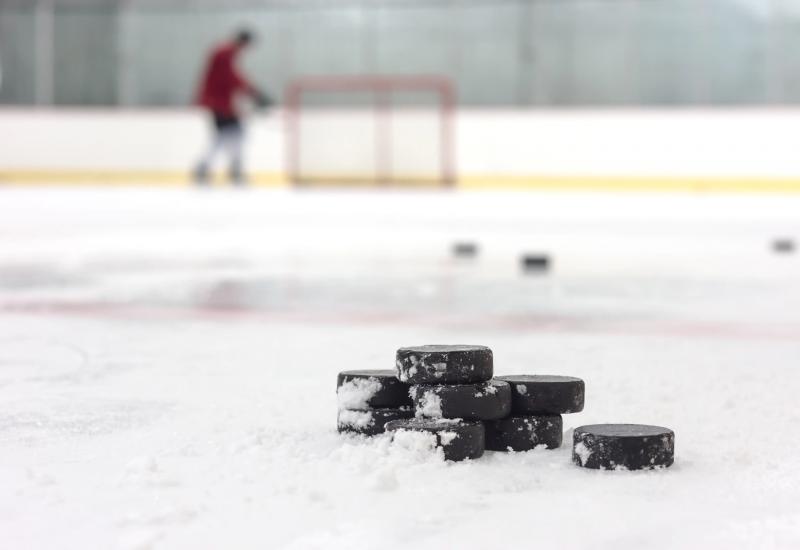 The Premier Hockey Federation (PHF) confirmed on Tuesday the awarding of an expansion team to Montreal, which will welcome the seventh franchise of the women's hockey circuit.

The new team will begin its activities at Center 21.02 in Verdun during the 2022-2023 season and will have Kevin Raphaël as president, while Emmanuel Anderson will act as vice-president. The club will therefore join the Boston Pride, Buffalo Beauts, Connecticut Whale, Metropolitan Riveters, Minnesota Whitecaps and Toronto Six in the ranks of the PHF.

For Commissioner Reagan Carey, this marriage with the Quebec metropolis will be crowned with success, in particular because of the partnership agreement with the high performance hockey center headed by former coach Danièle Sauvageau.

“We are living in a very exciting time for the PHF and the growth of women's professional hockey. Montreal and the province of Quebec have a rich hockey history and the PHF is proud to be an official part of it, Carey said in a statement. In addition to local pride and passion for the sport, Danièle, Kevin and Emmanuel form a winning trio in terms of hockey, business and promotional experience, which will have an immediate and lasting effect. Expansion is an important part of the PHF's commitment to growing the sport by providing greater opportunities for more professional athletes to develop and compete, while inspiring the next generation to pursue their own sporting dreams.”

“Women's professional hockey is back in Montreal. Emmanuel and I are very happy to work with the PHF to contribute to the growth of women's sport across the province of Quebec, added Raphaël. We look forward to building a team through strong community partnerships and talented athletes ready to make a real difference on and off the ice. This is just the beginning of what is shaping up to be a very special season for everyone.”

However, the coming of the PHF risks not only making people happy, even if Montreal has not had the right to women's hockey since the end of the activities of the Canadian League in 2019. The association of players including several athletes from here, the Professional Women's Hockey Players Association (PWHPA), was unable to come to an agreement with the PHF for the creation of a single circuit during negotiations requested by the commissioner of the National Hockey League, Gary Bettman.

Subsequently, the PWHPA signed a letter of intent in May to explore the creation of a new league with the collaboration of Billie Jean King and Mark Walter. The PWHPA came into existence when the Canadian League ceased operations. Its objective is to obtain better working conditions than those present in the National Women's Hockey League, which has become the PHF.