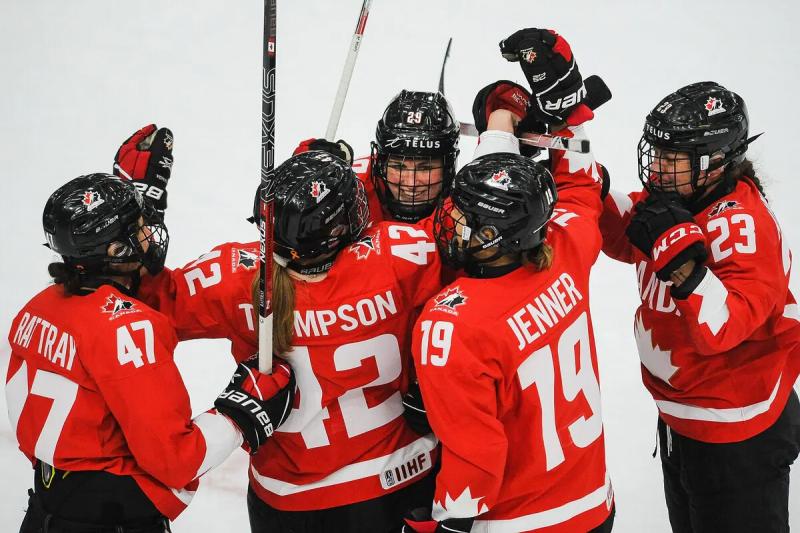 Canada beat Japan in the preliminary round of the World Women's Hockey Championship on Sunday in Herning, Denmark, winning easily 9-0.

Quebecer Marie-Philip Poulin was one of the main architects of this convincing victory with a double and an assist. Sarah Fillier and Victoria Bach scored once while being accomplices to two maple leaf successes.

Emerance Maschmeyer had just five saves to make what is arguably one of the easiest shutouts of his career. The two Japanese goaltenders for their part faced 69 shots.

For head coach Troy Ryan, the challenge was to keep an approach similar to that advocated against the Americans, for example.

“I think there are similarities to our last game, but I liked our habits a bit better,” Canada coach Troy Ryan said, referring to a 4-1 win over Switzerland the day before. . I don't think we've strayed from the little things that we need to do [in more meaningful games]. I liked our puck movement on the power play, it was just a little sharper.”

The match was nothing less than a hockey clinic for the Japanese, who will find some positives despite everything. Indeed, the last two games between the two nations ended 18-0 in 1990 and 9-0 in 2000.

Given that head coach Yuji Iizuka had to manage with a 17 player due to injuries, the result is not catastrophic.

“It's a great opportunity for our development every time we face Canada,” said Iizaka. We learn each time we face them. All the players were very excited to face Canada; it has a lot of meaning and it's special. We understand that these are difficult matches, but it's a chance to face the world champions.

It's It was also the 17th consecutive victory for the Canadian women on the international scene thanks to flawless runs at the last World Cup and the last Olympic Games.

They join the United States in first place of Group A. The two rival nations will meet on Tuesday for the last match of the preliminary round.