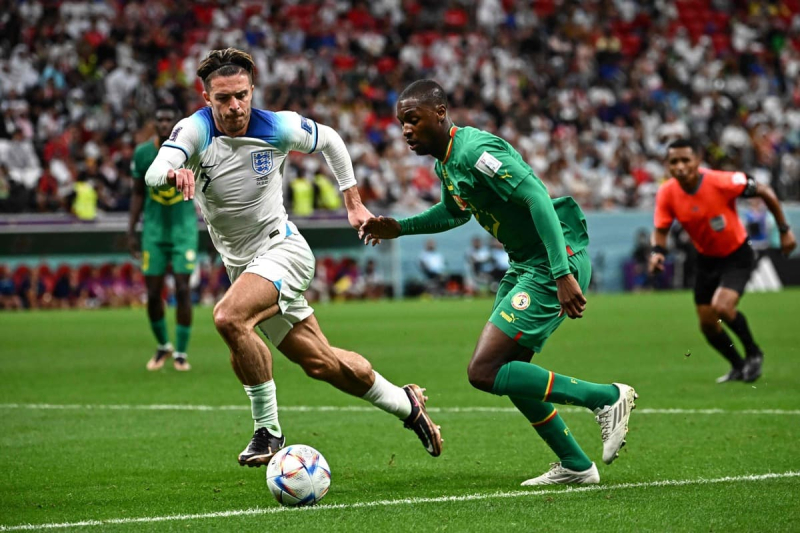 England scored twice late in the first half to pave the way to a 3-0 win over Senegal in a FIFA World Cup Round of 16 tie on Sunday, in Qatar.

Senegal were never able to recover, and Bukayo Saka's 57th-minute net was the final nail in their coffin. The Teranga Lions were therefore unable to reach the quarter-finals for a second time after the 2002 World Cup.

“The first 30 minutes were interesting, we had opportunities to score, that was not the case, launched Senegalese coach Aliou Cissé, according to AFP. We came across a team that made a lot of impact, won a lot of duels, set us back. From there it was difficult. We conceded a goal five minutes before half-time and the second just before we fell, but it was above all the third, at the very start of the second period, that got us out of the game.

Cissé is still very proud of the efforts of his troop, and he is hopeful that the progress will continue.

“The players never gave up, they kept playing and trying to move forward. We are in the World Cup, the best teams are there. We worked for years to raise our level on the continent. We must continue to be able to compete at the next World Cup with teams of this quality.

This victory, obtained without the veteran attacking Raheem Sterling due to a “family problem”, according to the English federation, allows the constituent nation of the United Kingdom to join France in the quarter.

And despite the result, it does not It was not easy, word of Harry Kane.

“We managed to score in different positions, it will be important for the rest of the competition, he noted. I don't think it was an easy match, especially the first half hour, which was difficult. We didn't do much with the ball and Senegal was very compact. But opening the scoring helped and afterwards we were ruthless.”

The English thus reached this stage for the second edition in a row and the ninth time in total. At the last World Cup, they were eliminated in the semi-finals by Croatia. They are trying to win this competition for a second time after their triumph in 1966.