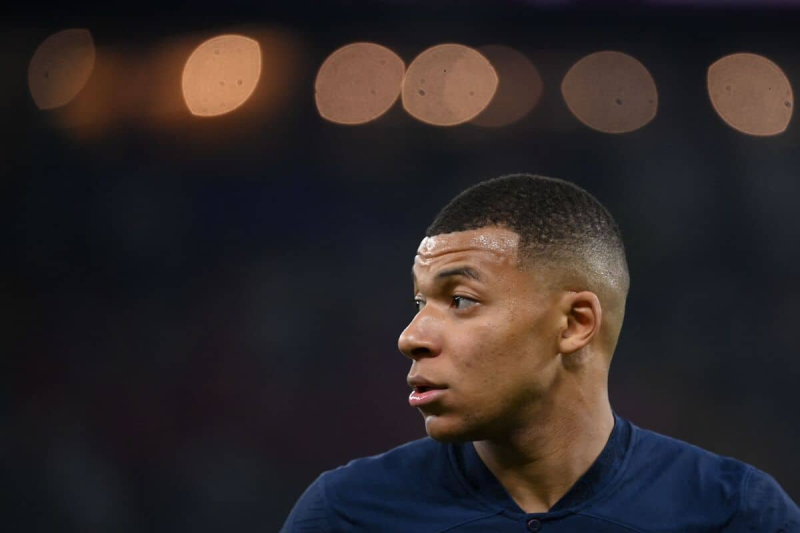 Defeated several times by Denmark this year, France chose the biggest stage to overcome their pet peeve. Didier Deschamps' men won 2-1 on Saturday in Doha to become the first country to qualify for the qualifying phase of the FIFA World Cup in Qatar.

With six points by virtue of their two wins, the defending champions took cover in Group D. Australia, who fell to Tunisia earlier in the day, are second with three points, while the other two nations follow with one dot each.

It was not to be expected to be a walk in the park for France, who have been held in check by the Danes of late. In the League of Nations, they won 2-0 in Copenhagen in September, but also 2-1 in June in Paris.

“It seems logical to me that we win this match, this Denmark is often underrated, admitted coach Deschamps in a television interview. We have six points, we are happy to be qualified, we will savor that before Tunisia. Qualifying brings tranquility and a very high probability of being first. We are in the ideal position. The first goal is achieved, especially compared to the former world champions.”

As expected, Denmark approached Hugo Lloris's goal several times and scored in the 68th minute of game. With a header from a corner kick, defender Andreas Christensen tied the game 1-1.

However, we had to count on the offensive awakening of the inevitable Kylian Mbappé. The young French opened the scoring after an hour at the end of a nice exchange with Théo Hernandez.

The celebrations of the Blues ended very quickly with the goal of Christensen, but Mbappé had other plans. Well served by a mid-high cross from Antoine Griezmann, the striker redirected a ball from the thigh to surprise Kasper Schmeichel.

Mbappé already has seven goals in nine World Cup games. At almost 24 years old, the young prodigy is close to the French record of 13 goals at this tournament, which belongs to Just Fontaine.

“We did a lot of interesting things, we lacked a bit of success. Congratulations to the players, there was a respondent. We took this goal from a set piece, but we too, we put them in difficulty”, analyzed Deschamps.

“This group is solid and wants to do great things, and wants more to do”, he continued.

France will now have the luxury of being able to rest a few players during the next match against Tunisia. The Danes, meanwhile, will absolutely have to beat Australia to hope for a place in the round of 16.