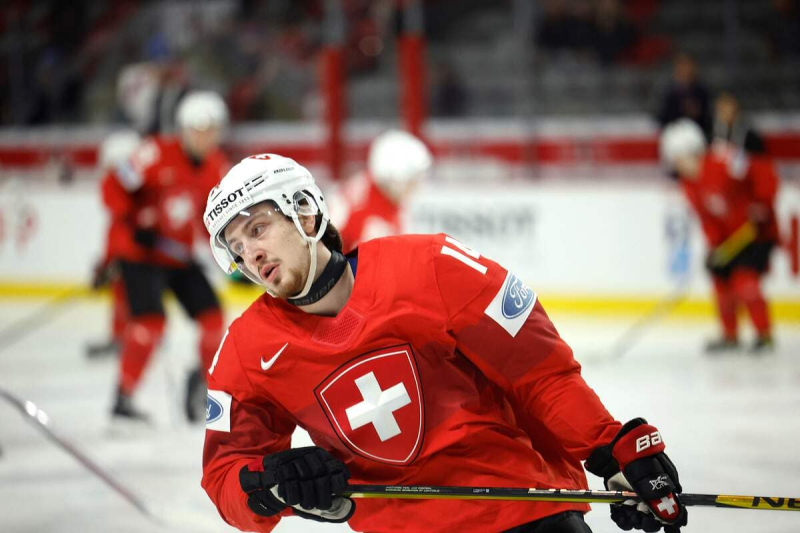 Slovakia could still hope to finish first in Group B of the World Junior Hockey Championship with a victory, but Switzerland came to spoil the party by winning 4-3 in a shootout, Saturday in Moncton.

Defender Rodwin Dionicio made the difference in the 10th round of the shootout, in which goaltenders Kevin Pasche and Adam Gajan closed respectively the door eight and seven times. They had previously repelled 32 and 29 pucks in the 65 minutes of play.

A double from Servac Petrovsky in 49 seconds in the second period seemed to have put the Slovaks in excellent position with a two-goal lead . Montreal Canadiens prospect Filip Mesar picked up assists each time. Mischa Ramel and Lorenzo Canonica, however, brought the two teams back to a level playing field in the third period.

This is a third victory for the Swiss, but since they all came in break tied, they are guaranteed to finish fourth in their group. They will face the Group A champions in the quarter-finals.