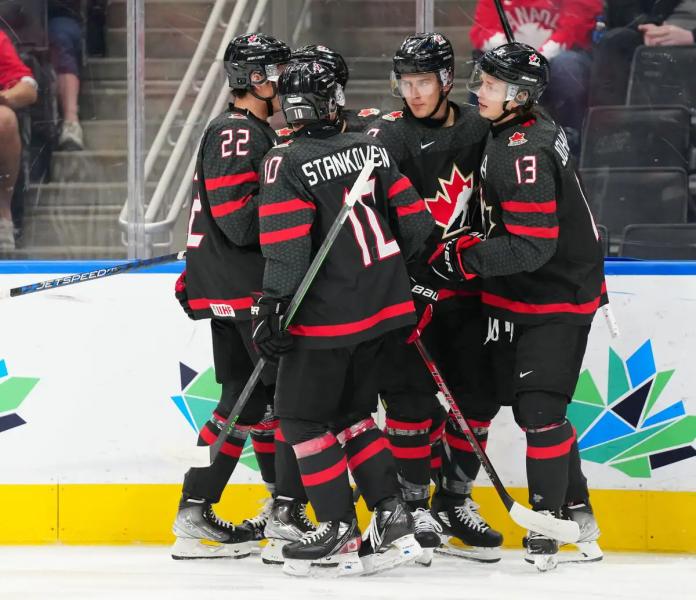 Canada advanced to the semi-finals of the World Junior Hockey Championship with a hard-fought 6-3 win over Switzerland on Wednesday night at Rogers Place in Edmonton.

The crowd favorites scored all the goals they needed in the first period. Jack Thompson, Logan Stankoven and Nathan Gaucher all hit the target in 4:30 late in the frame, making it 4-2.

Tyson Foerster was the first to beat the vigilance of Swiss goalkeeper Noah Patenaude, who was withdrawn from the game after giving up four goals on only nine shots. As a replacement, Kevin Pasche gave his team a chance by making 16 saves on 17 shots.

Stankoven finished the game with two goals, his first of the tournament, and an assist. He notably confirmed the victory of his team in an empty net.

Canada's next duel will take place on Friday. His opponent will be known at the end of the quarter-final matches.